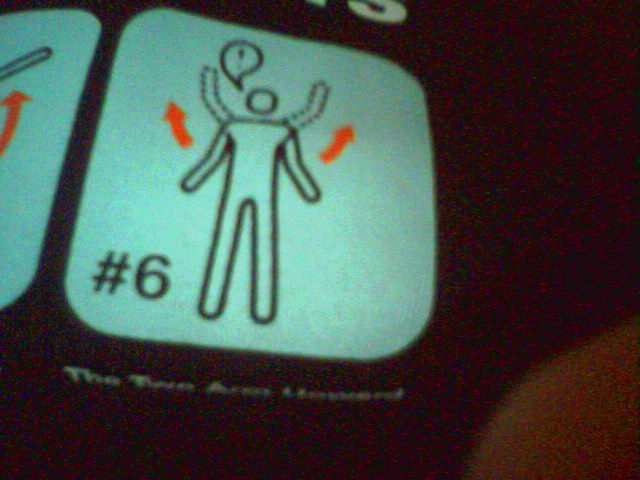 Wave your hands in the air, if you're a true playa.

That is so sweet!

But my preference is Rock Concert Movement #237-Taking the audience on a Jungian journey into the collective unconscious by using the shadow as a metaphor for the primal self that gets repressed by the modern persona and also by using an underground setting and labyrinth office design to represent both the depths of the psyche and the dungeon like isolation of our increasingly mechanistic society which prevents people from finding satisfying work or meaningful connections with others.

That's my favorite as well.