Back to the theater, and a long-term commitment to the arts

Last night we returned to Dr. Phillips Center for the Performing Arts for the return of the Broadway series, the first show since Mean Girls at the end of February, 2020. Diana has been back to work there, at first mostly for outdoor shows, since early in the year, but these big touring shows are really the tent pole events that last a week or more. There has been a lot of press about "Broadway is back," and this is an extension of that. Our first show this season is Tootsie, with The Prom coming in a few weeks. These shows, and being in this building, are one of my happy places, and two years is a long time to go without. This show was just OK, certainly entertaining, but it's just a relief to be able to see other humans performing live in front of you, with the people next to you reacting along with you.

This year is special because we also decided to become donors. They're finally near the end of their capital campaign to finish the building with Steinmetz Hall, the acoustically "perfect" performance hall that will be globally renowned for its sound quality. This will complement the existing and stunning Walt Disney Theater, where we see the touring shows, the smaller Pugh Theater, the outdoor Seneff Arts Plaza and a ton of reception and banquet areas, as well as the spaces for the School of the Arts. This is an extraordinary building right downtown, and it is becoming increasingly unusual for places like this to be built.

A lot of people unsurprisingly ask why one would or should donate to a performing arts organization. First of all, it's not a binary decision. We'll continue to donate to the classics like Give Kids The World, Make-a-Wish, charities addressing food insecurity and homelessness, civil rights advocates, etc. They're all necessary, and contributing to one is not mutually exclusive of another. I think that there's a perception that these buildings offer only expensive entertainment that caters to well-off folks, and that's just not the case. The touring shows tend to start at ticket prices that are lower than concerts and sporting events, but they're only the tip of the iceberg. The arts school, outreach programs and performances for school children are all huge parts of what these organizations do. I certainly remember as a child that bus trip to the theater in grade school to see an orchestra performance, and it's thrilling to know that Simon had the chance to do it as well.

I believe it's critical to make sure that the performing arts are a part of every community, in a durable and committed way. They enrich our society and connect people in very real ways. These are not niche concerns for the people who aren't good at sports. The opportunities created by these institutions, whether it be simply seeing a show or taking part in the educational programs, inspire the next generation of artists. Would there be a Hamilton musical without these institutions? Would your favorite actors have careers? Would you be able to binge watch your favorite show? Community arts institutions are the foundation for all of this.

With the building nearly complete, and the slow emergence from the pandemic, I'm excited to see where this organization goes next. We're committed to being a part of that future. 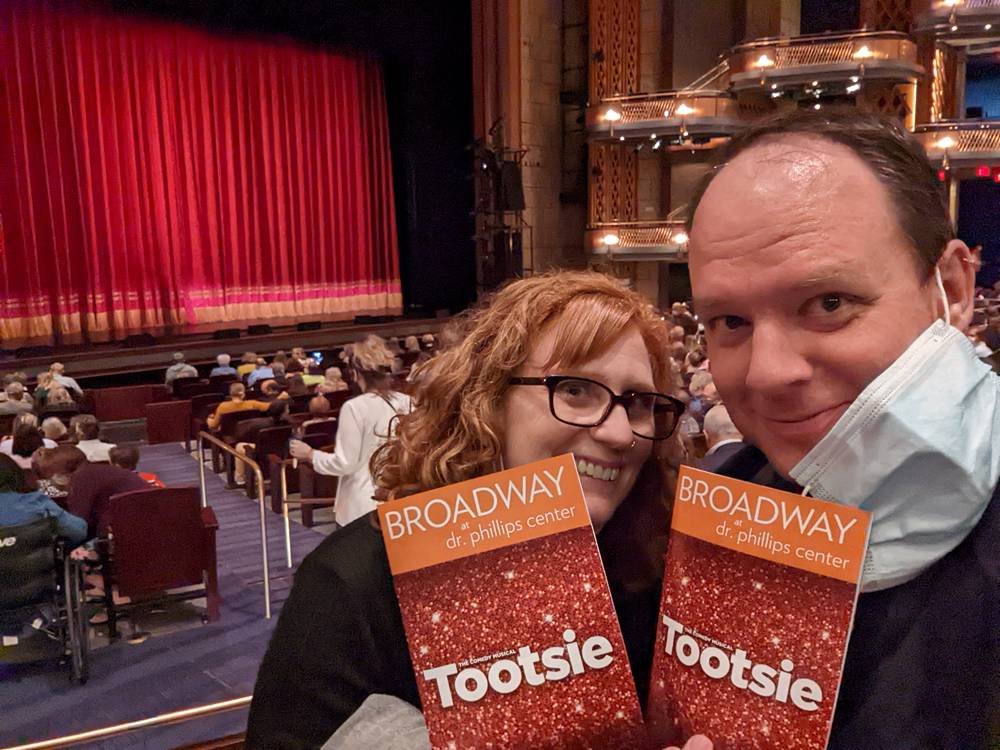