Blue Weekend from Wolf Alice is the best album in years

If you stalk me on social media, then you know that I am absolutely obsessed with what I consider one of the best albums in years. I bought the previous two Wolf Alice albums, My Love Is Cool and Visions of a Life, and they were both pretty strong, if a little inconsistent. I've always loved "Sadboy" from the latter as one of those fantastic songs that builds up, chills out in the bridge, and then shreds.

Blue Weekend is extraordinary in part because this is a bona fide, long-form album. I don't know if they meant for it to be listened to for 40 minutes straight, but it deserves and demands it. There are no throw-away songs at all. Every one is good, and they range from piano ballads to face-melting screamers. Prior to the album release, they put out "Smile" and "The Last Man On Earth," and I thought, "Wow, these are both amazing, I hope they can deliver on the rest."

Spoiler alert: They totally nailed it.

If I had to label Wolf Alice, I'd call them indie or alt rock or something like that. They're fairly guitar driven, but these are real compositions, with rich texture from all the parts and beautiful production that doesn't bury singer Ellie Rowsell's voice. And like I said, she's equally comfortable behind the piano as she is screaming at you. She captures what I like about other female-led rock bands (Garbage, Metric, Yeah Yeah Yeah's), her feminine voice contrasts wonderfully against a wall of sound. Where they leveled up though is that this set of songs has an amazing flow, and I find it hard to not finish the album. It's so good.

I challenge you, as a rock music fan, to not like this album. It's so good. I haven't felt like this about any album in years. Probably the last two in this category are The Naked And Famous' 2013 album In Rolling Waves and Grouplove's Spreading Rumors from the same year. This one is just so good. 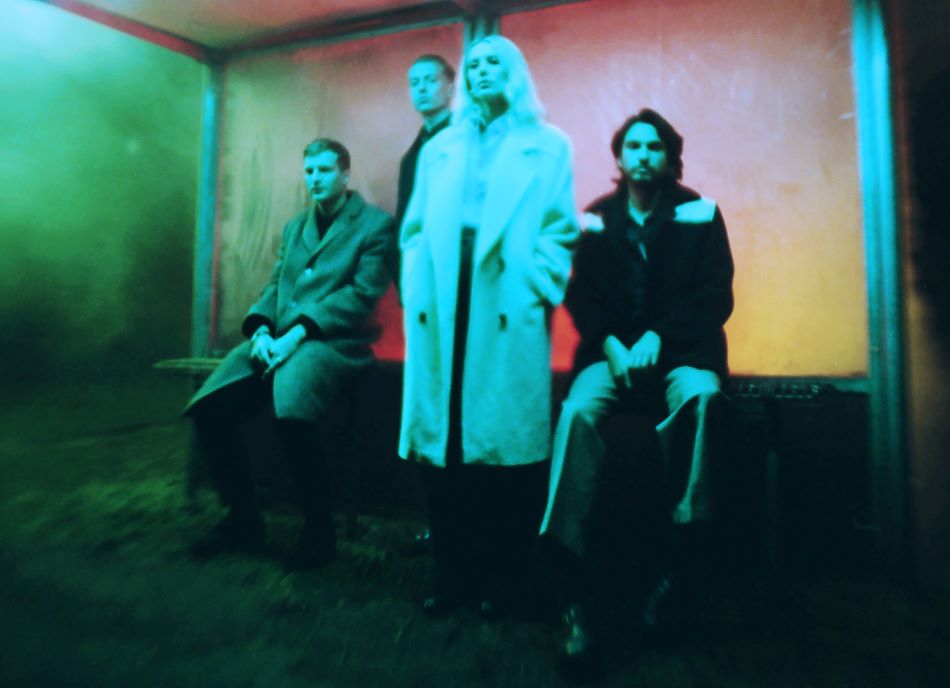