Cedar Point from the Willow II

Dad invited us out to the boat today, which was perfect since we were planning to come out to Cedar Point anyway for the haunted stuff reception the park had for media and VIP's. Haven't been out on Lake Erie since, well, probably not since dad had his sailboat, now that I think about it. Sitting in Pete's boat at the dock doesn't count.

Power boating is very different, and not as peaceful as sailing. Unfortunately, we hit some really nasty waves in the channel headed out of the bay, which tossed us all over the place. Got some cool photos around Cedar Point though, and surprisingly, most of them were pretty sharp. I was shooting at 1/1000th with my 70-200mm f/4 L, and it doesn't have IS.

I had one mishap at the fuel dock. I was on the side of the boat, stepping up on to the bow, and my shoe got caught between the deck and the rail, and subsequently ended up in the drink. Diana and Leo got a good chuckle out of that, but I was pretty annoyed. They fished it out with a hook.

It's weird how boating includes really interesting toys now. Back in the day, we had a compass, a knot meter and... well I think that was it. Now you get a little computer that has GPS charting, depth meter, speed, heading... everything. The gear isn't that cheap, but it makes navigation something completely different, and probably a lot safer.

It was good to get out there. Perhaps we should have just tooled around the bay, because I know the motion wasn't pleasing to Diana at times. I always thought the bay got nastier because it was more shallow, but honestly we were way off the CP beach and it was still only 7.5 feet deep. 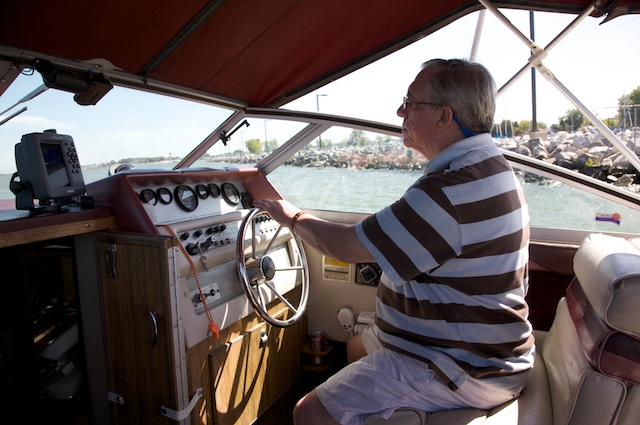 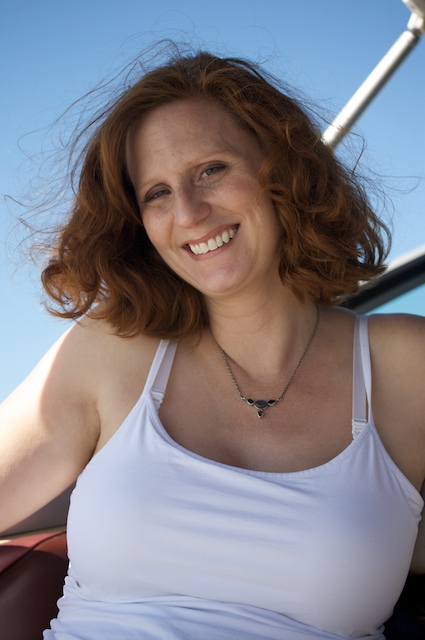 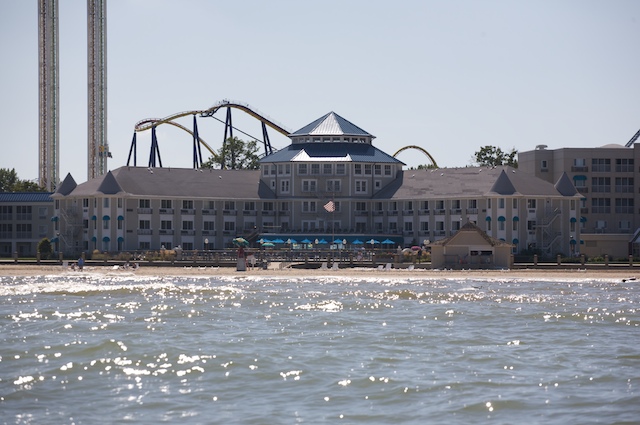 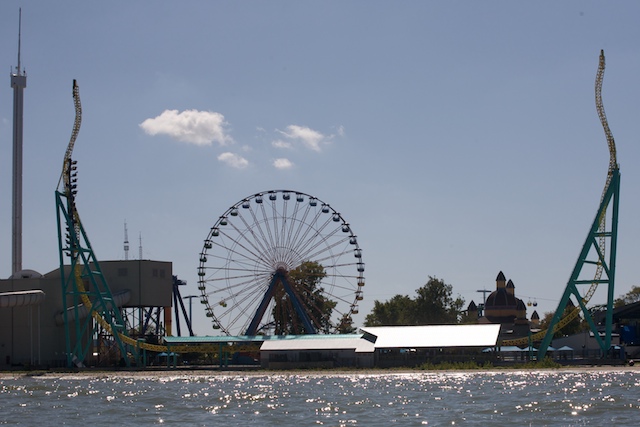 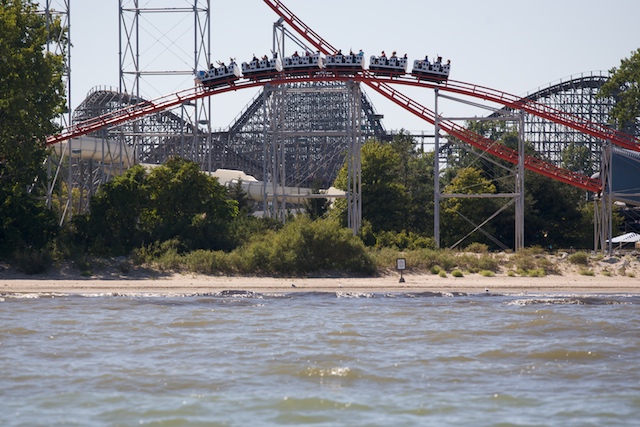 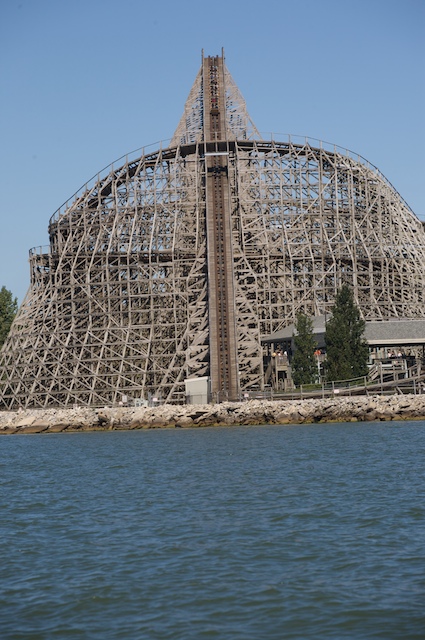 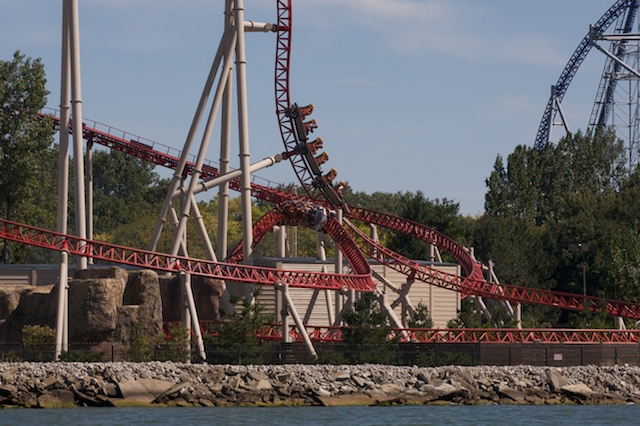 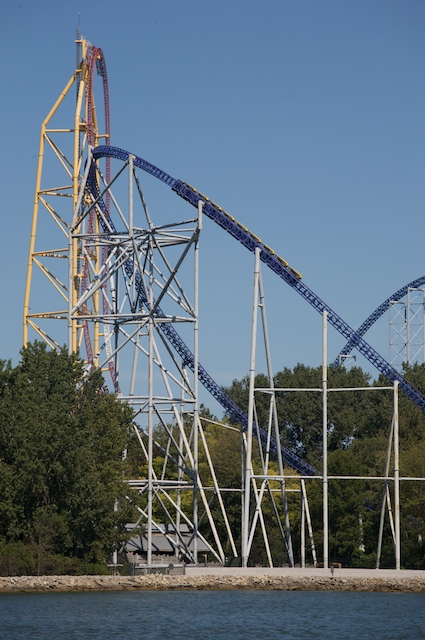 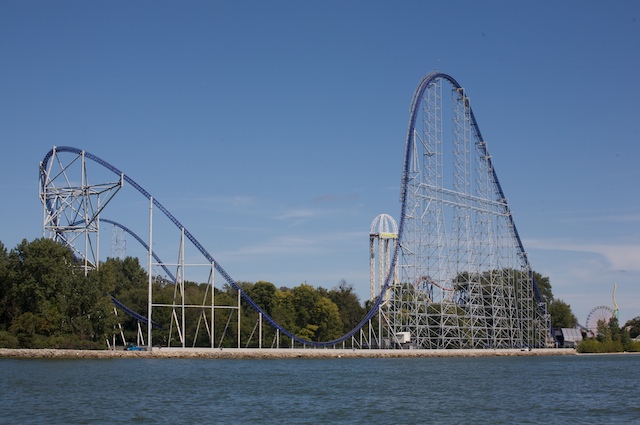 I really enjoyed the pictures

its nice to see the rides from another angle