After many years of waiting, there's finally a new Lego video game from Travelers Tales. This one is based on the entire Star Wars Skywalker Saga, all nine movies. That seems appropriate considering their first game was a Star Wars title. They've covered a lot of IP since then, including the big movie franchises, both big comic book universes and even a one-off original. This title made headlines for a lot of negative reasons, namely the grind and poor treatment of workers and a generally toxic environment, but it's out, and after playing for two nights, it appears to be everything that I've loved about the other games.

First thing, these games are not difficult. They're the first titles that Diana and Simon played in a meaningful way. You might think that a lack of difficulty would be unsatisfying, but what these games do is make collection part of the game. They start with story levels, and when you get through them all, you slowly unlock things that help you find more things, until you've found all the things and can say you're at 100%. This activity is, to me, deeply satisfying, and there are a number of these games where I have done everything, all achievements unlocked.

I'm not sure what parts of my personality are so taken by this, but I absolutely love getting lost in it. I have to watch the clock so I finally stop at 1 a.m. In the first two nights, I played the stories for Star Wars Episodes 1 through 4, then went back to the open world of Coruscant to see how many of the secrets and side missions I could complete. I managed to set the groundwork, at least, by racking up enough studs (small round Lego pieces that are like "coins") to buy the 2x multiplier, which will make collecting these faster to get the other enhancements. I was also able to get all of the hidden object detection features, so I know where they are going forward, even if I don't necessarily have the characters and their abilities to get them.

The last game in 2019, with a tie-in to the Lego Movie 2, changed the formula and was largely panned by critics, so I skipped it. Before that, we had DC Super-Villains and The Incredibles in 2018, and those were a lot of fun, even if I didn't complete them. Before that, I know I completed a few in a row. This new one looks achievable, to get all the things.

I'm not sure what will happen next, because the exclusivity deal between Lego and TT is done, and they've already started announcing projects with other developers. Some other games have done a little bit of collection stuff, like the Tomb Raider games, and literally all of the driving games, but I haven't really gone the distance with those. 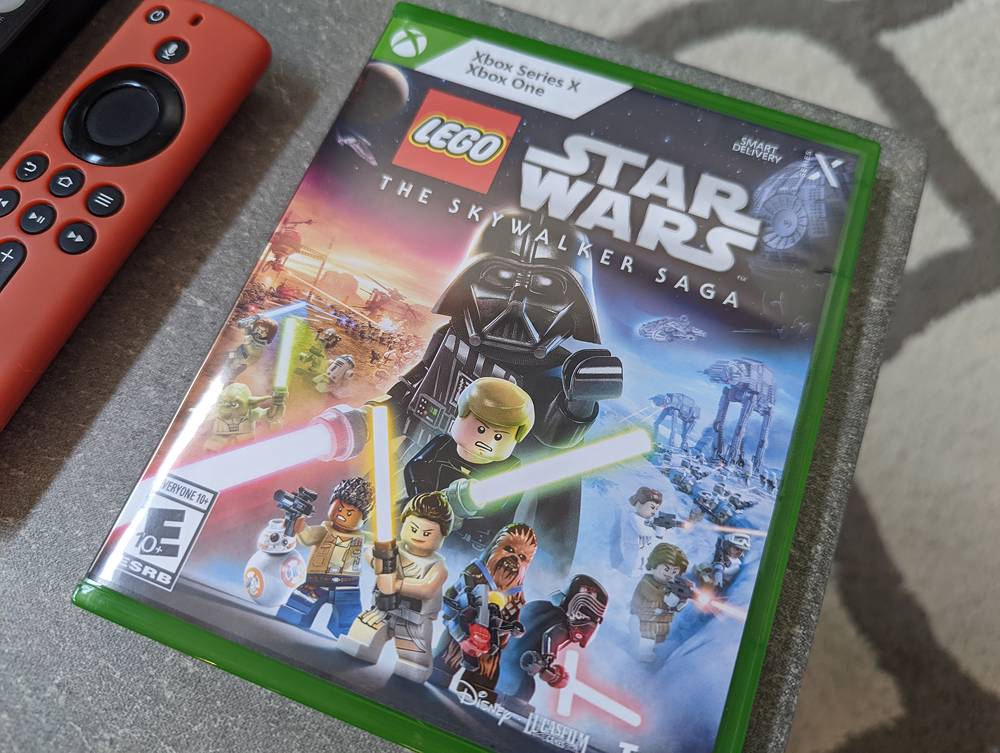