My child is headed at high speed toward puberty, has a cell phone, is gaining some autonomy, and frankly I can't shelter him from the icky parts of the world for much longer. Navigating the social world is hard enough, but I expected that. What I did not anticipate is having to teach him about critical thinking and understanding what's real and what isn't. People used to say, "Not everything you see on TV is real," and that was fine, because there wasn't that much TV to watch (get off my lawn!). The Internet has dramatically changed that. On one hand, the sheer volume of knowledge is a gift, but it often feels secondary to the mountains of bullshit. Remember, a non-trivial number of Americans actually believe, without evidence, that the last election was stolen. From whom or how doesn't matter, let alone the fact that it's the same election that installed many of the asshats who insist it was illegitimate. Climate change has objective data to show it's a thing, and some make it political. People rise against cultural phenomena that do not affect them beyond discomfort of its existence.

You encounter a weird problem when you point out to someone that they're overlooking the critical thinking that would lead them to a reality-based conclusion. They believe that you're accusing them of being stupid. The difference is more subtle than that though, and I'm sure this is my autism brain making the difference more important than it is, because it isn't stupidity, it's willful ignorance. The person could arrive at a carefully considered outcome, but chooses not to. This itself is a well understood psychological arrangement that's fed by personal bias, conscious or not. Cognitive dissonance is jumping through mental hoops to arrive somewhere because not doing so would be very uncomfortable.

Of course, no one wants to be called ignorant either. But putting the emotional response aside, there's also a growing sentiment that critical thinking, instead of going along with the crowd or whatever, is a form of elitism. What does it say for our society if we don't expect the baseline of "common" people to engage in critical thinking? I guess I shouldn't be surprised, as we've seen in the last decade or so a tendency to forcefully reject expertise. We used to respect scientists, doctors, lawyers and academics. If you reject the experts and reject a baseline for critical thinking among the population, we're headed for a pretty bad place. It's the movie Idiocracy in real life. Stock up on your Gatorade, folks!

I'm not that pessimistic. I don't believe that the willfully ignorant constitute a majority, but they're very loud and hold positions of power, which isn't great. The solution is getting back to the basics of citizenship, including critical thinking, civic engagement and encouraging expertise. 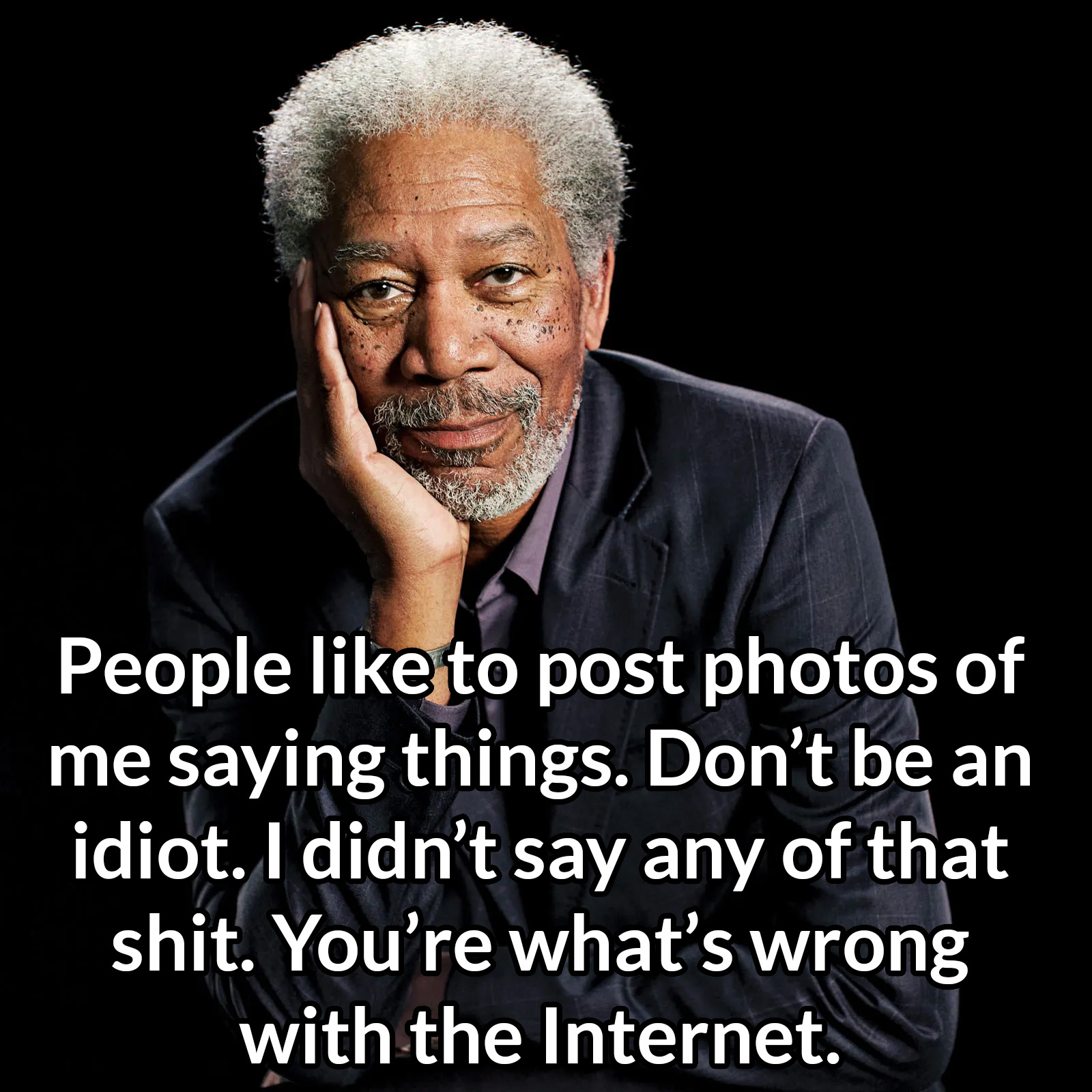