Hooray for B&H delivering my 7D very fast, in just two shipping days for the standard rate. With all of the gear shedding I've been engaging in, seeing that the SNL opener was shot on one of these made me a little moist. And seeing as how I've got some nice glass, it seemed like a no-brainer.

The first thing I recorded on that memory card was naturally video, since that was my whole motivation for buying it. I did absolutely nothing with the settings, I just turned it on and started shooting. Then I went out and shot a few more silly shots. Here's the result (HD link):

Overall, it records nice stuff when the light is adequate, though in auto mode it may resort to a higher shutter speed than you'd like. The picture quality at 1080p really comes down to your tolerance for noise. At ISO 400 or 800, you've got a boat load of latitude to play with provided you have adequate light. I cranked it all the way up to 6400, and I suppose if you like the "gritty" look, it'll work. Little tests around the house in dark places show that 1600 might be the magic spot. I need to take it to Cedar Point and see what kind of light/dark scenes at night require to have a more informed opinion.

Getting away from the video stuff, the still functionality is superior in every way to the 5D but one: It's not full-frame. That's why the 5D Mark II costs a grand more. If you're used to full-frame, it's a little jarring to look through that viewfinder the first time. In some basic tests with stills, I'm surprised that the noise levels are still pretty good at high ISO's. I'd say that the 5D gives you a stop or two, but I'm just pulling that out of my ass without any actual testing. My eye still likes the stills made by the 5D better, even if they are at a lower resolution (the original 5D, that I have, not the Mark II). The 1.6x field crop really puts a dent in your wide angles too, when 24mm essentially becomes 38mm.

But the truth of the matter is that if you can live with the field crop and losing a stop or two comparatively for noise at high ISO's, the 7D is absolutely a steal for what it can do. If I were buying a new camera body because I didn't have one, it would be really hard to justify buying a Mark II over this one. The newer menu system is beautiful and well organized, the focusing is very fast (though not nearly as good in low light as my older original 5D), the auto features like face recognition are great for handing it to Diana, the built-in flash is convenient for vacation situations where I don't want to lug around the Speedlite... there's just a lot to love here. And if you're a sports nut, holy crap, with the memory card I have, it can snap off 15 frames in what feels like a second and a half.

The question for me becomes whether or not I carry both bodies with me. I suppose it depends on the situation. If I were going to a tennis tournament, I'd probably have both, and keep the long zoom on the 7D and the nice shorter zoom on the 5D. If I don't need video and just need stills, probably just the 5D. If I'm being vacation minded, the 7D. I've got a giant world of versatility.

There are some tricks to consider for video though. It's not super simple to operate, particularly if you're not used to manually focusing as stuff moves. Once it begins recording, you have to focus yourself. One of these DSLR cinema rigs with a follow focus would help. You also need some kind of rig for better sound, and I wonder what's really going on with the audio input in terms of limiting, as there's no setting for levels.

Overall, this looks like it'll be one of the most useful tools I've had in awhile. It's true that the 5D Mark II would be a better camera all around (at least, once it shoots 1080p/24 some time next year with a firmware update), but for an additional grand in price? I'm not sure. 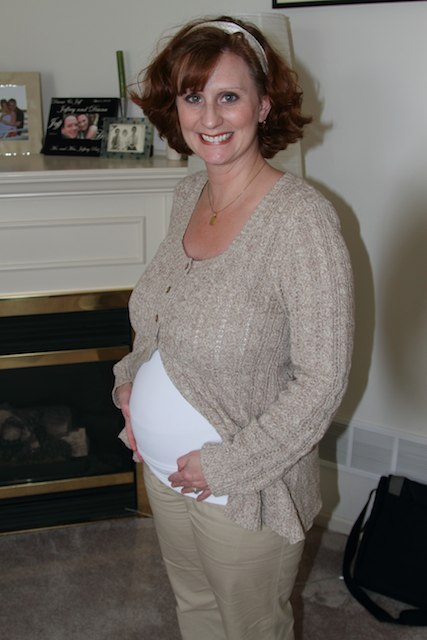 This is 6400 ISO, which isn't horrible resized, but it's not pretty native. Not great color temperature either. 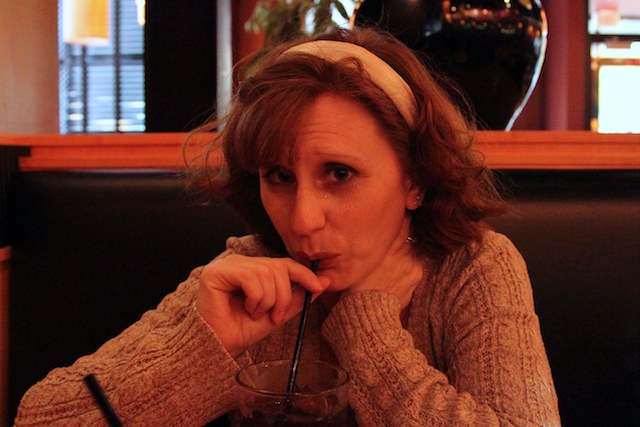 The pumpkin shot is actually the native pixels, cropped down from the original shot. That should give you a good idea about image quality if you're the type of weirdo that looks at native pixels. 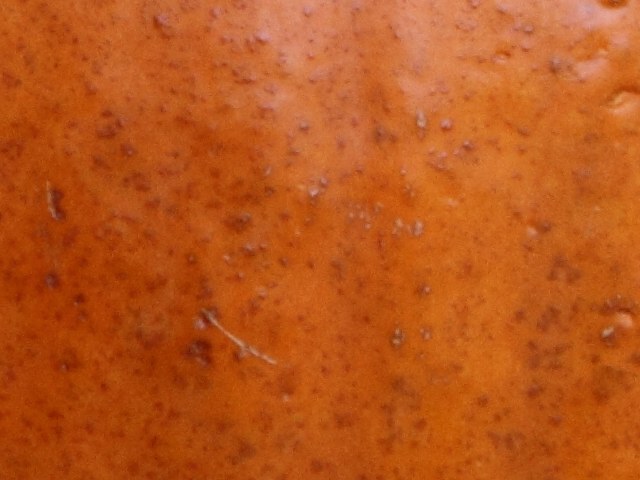 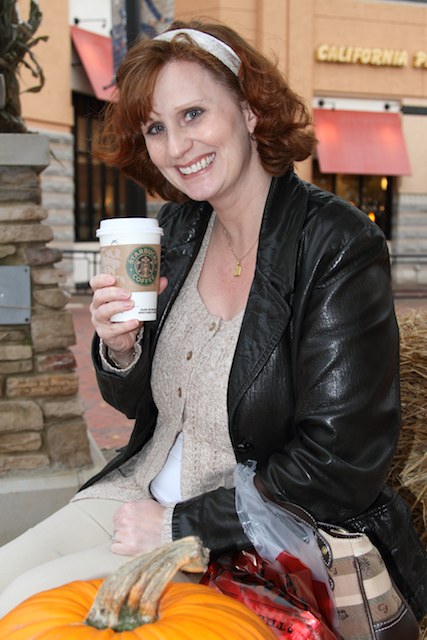