While there were not a ton of things that I liked about living in Northeast Ohio in the final years I was there, especially after Seattle, there's no doubt that Halloweekends at Cedar Point was pretty much the best thing ever. Fall Friday evenings at the park were magical in a way that I couldn't quite explain. It wasn't the attractions, per se, but the combination of good friends, the cooler weather, the color in the trees, the decorations and the smells associated with that time of year. We loved it.

Now we're entering our fourth fall in Orange County. I'm sure that I don't have to tell you that Disney does fall stuff as well. A lot of it is the decorations, and they do have a special extra-ticket event in September and October at Magic Kingdom, but we've never gone. The cruise line is also doing Halloween stuff, and we'll do that again this year. What we do enjoy, to an extraordinary degree, is the International Food & Wine Festival at Epcot. This may illustrate completely how my priorities have changed, but the bottom line is that this may be one of my favorite things to do in the fall. This year, the event lasts a full two months!

Weather down here doesn't feel like "fall" in the Midwest sense until late December at best, and that's OK. F&W is obviously mostly about food, but as much as I dislike crowds at theme parks, there is definitely a certain enthusiasm and energy at Epcot during the festival. Much of the food is the kind of thing you can only get at fancy restaurants, and while there aren't a ton of things I'll eat (because I don't eat red meat), there are about a half-dozen main course type foods that I do enjoy. Then pile on the drinks and desserts, and I'm a happy camper. If that were not enough, the music lineup gets better every year. This year there are at least five acts that I want to see, chief among them is Toad The Wet Sprocket, which I have not seen since the late 90's, and they were one of my favorites.

Not only is this year a longer festival, but they've added a ton. There are several completely new pavilions, including one that does exotic chocolate desserts, and the overall drink selection is extraordinary. Way more ciders this year, as well as hard soda floats. There's little question that I will piss away a lot of money this year (pun possibly intended).

One of the best things, and this is how spoiled I am, is that it's a pretty easy lunch outing. With Simon in school, Diana and I can run out there for lunch, and be back in 90 minutes without feeling particularly rushed. When work isn't super busy, it's easy to do this. That's a nice lifestyle perk for where we live. 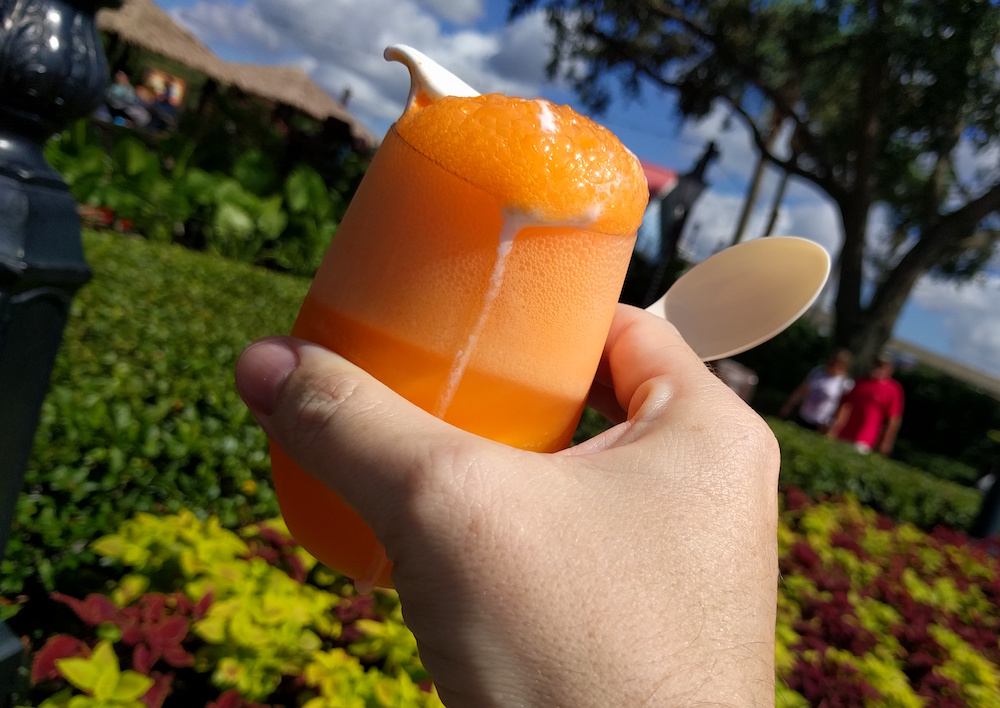 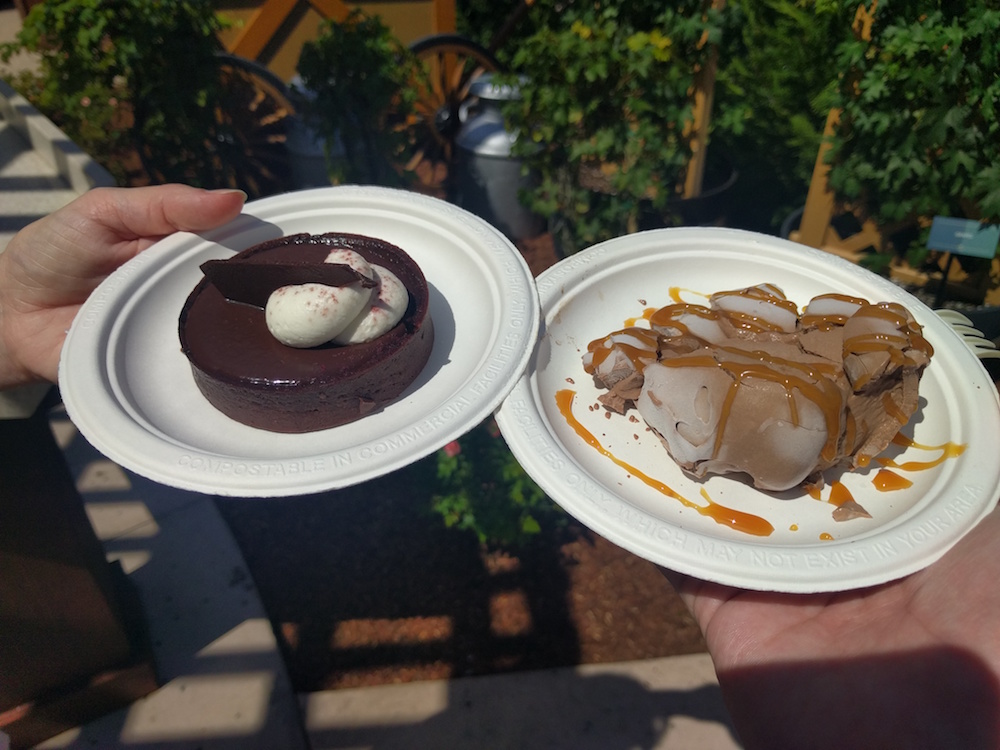 Chocolate raspberry torte, and nitro chocolate and almond (without the almond) truffle. The truffle is actually chocolate mousse dropped into a vat of liquid nitrogen, then smashed on the plate and drizzled with caramel sauce.