Tomorrow is the fourth anniversary of the day we closed on our current house. There's a lot to think about for me. First off, it's the longest time that Diana and I have lived in one place. Our previous house had the previous record at 3.5 years. Since we started cohabitating about 14 years ago, we've lived in 7 places (twice in the Brunswick, Ohio house, before and after Seattle). We were really good at moving, though I think I would prefer to not have to do it again any time soon. If we can figure out how to stay here for another 8 to 10 years even, that wouldn't be the worst thing.

Home ownership went from a constant irritation to something awesome over this time. When we moved to Seattle in 2009, we both had houses that we couldn't sell. We short-sold hers, but for one of us to maintain credit worthiness, I could not. So in 2011 we moved back to Cleveland. I've told that story a million times. Not great for career or quality of life, but definitely turned around our financial scene. Less than two years later we end up in Orange County, renting, put money down for a new build within a week, and nine months later landed a mortgage that was less than the rent. Because the rent is too damn high around here. Then, working from home, while Diana's quilting apparatus got bigger, we needed more space and end up here. It was a good move. It's a lot of space, but we use all of it. I'm thankful we had it during the pandemic.

There are frustrations though. Pulte I believe did OK in terms of overall structural integrity, but some of the finishes ended up being cheap. We just painted the exterior, from one of the six shades of baby shit brown we had to choose from, to white with gray trim (yeah, the HGTV color palette). The old paint was fading and splotchy and frankly absorbing Florida sun. Even more annoying though is that the carpet looks like a dozen people have lived here for a decade. It's in just terrible shape. We've also had to service the HVAC a ton, because it's crap. Granted, one time was from a lightning hit, but still. At least I figured out how to clean the coils myself.

There have been surprising wins, too. The solar has generated about $1,700 of electricity a year, covering about 64% of our total usage. I imagine that if we didn't have the electric cars, we could cover almost all of it, but that's still not bad when you consider it's a big house to cool. I wish we could have squeezed a few more panels up there, but our return-on-investment time at current electric rates is just under 10 years. Also, we're doing our part to save the planet. We have the battery backup that covers our non-high-voltage stuff (i.e., not the AC or the oven), but hilariously we've not had a single power outage where we needed it yet. It has protected us from a few minor brown-outs lasting a few seconds, but we've had no real outage.

We're also apparently winning in the appreciation game, but given the fact that I lost so much on my first house in Ohio, you can understand why I'm not going to do any premature celebrating. You only realize the value of your house if you actually sell it, otherwise it's just funny money. If I'm to believe Zillow, the house has appreciated 52% in just four years. That's nuts. To Zillow's credit, recent sales based on a price per square-foot basis validate their estimate, but you know, still skeptical. I certainly wouldn't count it toward retirement or a tiny house on the beach or something. (I'm gonna keep hanging on to that dream.)

We are not fancy people, and I would not call our house well decorated. Most of the walls are still "agreeable gray" and there isn't much hanging on them. Our living room is very Ikea showroom. It does look amazing the last two months of the year though, because Diana goes all-in on Christmas, and it looks amazing. It's not trendy, but it's comfortable and lived in. I hope we can have a few small gatherings in it this season. 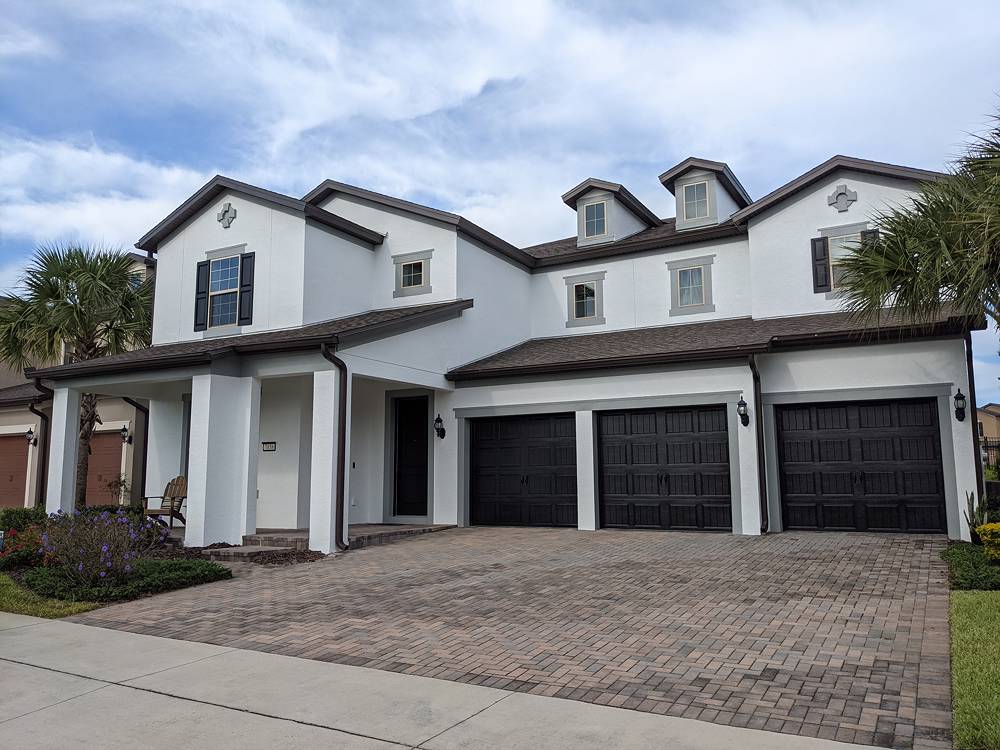