I only went two years before replacing my phone this time

Last night I started what could only be an Ebola infection, and today I was pretty miserable. OK, it's probably not that serious, but I felt pretty crappy. Then a nice man from FedEx delivered a Pixel 4 to my door, and at least that made for a happy moment.

I bought a Pixel 2, actually two of them, the other one for Diana, about two years ago. She was three years into a Nexus 5X, and I traded in my OG Pixel after just one year. That's not typical for me. I usually go two years and change before phones, the record of 3 years held by the classic red Nokia 920 (RIP, Windows Phone). I thought I could go three years again, and I suppose I could have, but I talked myself into the Pixel 4 for several reasons. First, my battery on the 2 was not very robust anymore. If I didn't charge on the commute home, it wouldn't last all day. Then there was the usual round of Google Fi credits, so with the trade I could score about $210, which is almost four months of free service for us. Then I watched that professor dude talk about all of the computational photography improvements in what already is the best camera on any phone. The kicker was just that Google will finance the phone for free over two years, and I'm not even going to notice that extra $30 per month out of my business account, so whatever.

If it sounds like I worked hard to justify it, I did. I'm generally alarmed at how disposable we treat phones, which offer only incremental improvement from year to year. Frankly none of them are worth more than $500, either, including this shiny new technological marvel. I considered getting last year's model, but with the promos, I'd only save $90. Honestly, even my 2 was still a top notch phone, and even with the degrading battery I could have probably gone another six months at least. But I've been exceptionally good about buying technology for the last five or six years. My habits have changed dramatically, knowing I'm behind on retirement, our family medical bills are extensive, and I'd rather take a vacation than buy stuff. It's not the worst thing to spend a little on something that I use every single day (though I'd like to use it less).

I'm looking forward to getting out of bed and making some photos with this little guy. 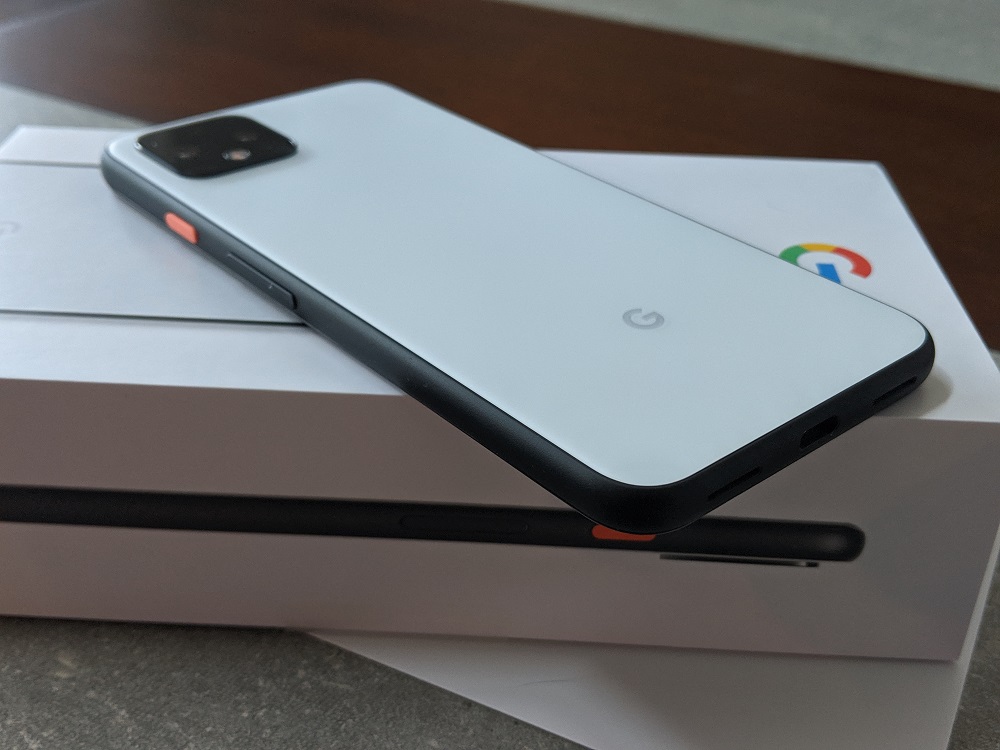