Tomorrow is the tenth anniversary of that crazy day where we got married on a beach and partied on a boat. It feels more recent than that, until I consider all of the miles since that time. That, and the 9-year-old that we made.

Any time that I try to characterize my relationship with Diana, it tends to result in emphasizing the general lack of effort needed to maintain it. Well, on my end at least, because I know I can be difficult and and impatient, but I may take for granted how easy it is to get along with this lady. I've been joking for a decade that our biggest challenge is loading the dishwasher, but that's not even really an issue. If I dig a little deeper, I think what makes it work is that we keep each other up as necessary, and it's infrequent that we think we aren't getting what we need from each other. I'm not saying it never happens, because I can be needy at times, but for the most part we're a solid team. It usually takes us being separated for some reason, like a work trip, to make me realize how just having her there at the end of the day makes life better.

The hardest thing we do, of course, is parenting, and there is no better mom than Diana. When we met, I couldn't imagine her being a stay-at-home mom, but her commitment and drive to keep our little boy on track is something to see. We sometimes have differing philosophies about things, and she tolerates my sometimes inflexible opinions, but I think we get it right most of the time.

I think the biggest problem with life before Diana was that I wasn't very open to the possibilities that life offered. It isn't that she unlocked the new perspective, but she was the right person at the right time to share it with. We never planned to move six times through three metros, and I really had no idea what my career was supposed to look like, and I never anticipated turning into a cruise junkie, but here we are. Life is not dull.

So we'll begin the next year in New York City, since we weren't really done with it after our visit at nine years. Hopefully we've got another 30 or 40 years at this, because we got a late start. I love this woman. With all of life's challenges, she doesn't add to the pile, she makes it smaller. 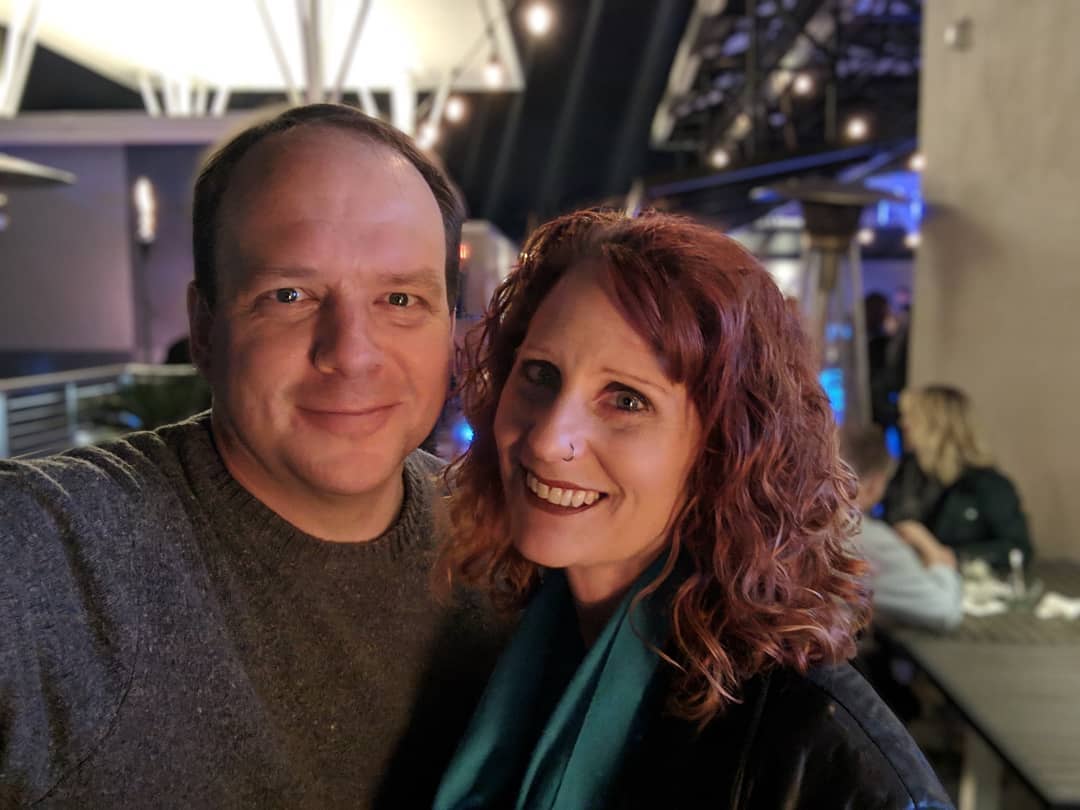