My best friend Kara got married this weekend to Sean, a guy she met originally a year or two after we did. It's a great story because they worked together at Cedar Point, then went about their lives on separate paths until they met again by chance a few years ago at a Disney run event. The rest, as they say, is history.

I had the honor of being a "bridesbro" in the wedding, which meant I got to see some of the inner workings of bride stuff. I even got to experience what happens when a bride goes to pick up her altered dress and it isn't ready when they said it would be. Yikes! Also, activity in the bridal suite is mostly women sitting around while the others get hair and makeup done. Fortunately, I brought video games so me and my bridesbro Dan could play a bit. A few favors aside though (and some engagement photos), I was there mostly to be supportive and to be a part of their special day. While our friendship was originally borne out of a mutual interest in amusement parks and roller coasters, and the meeting of minds via the Internet before social media was called social media, it developed after that during difficult relationship times for each of us. Despite the difference in age, we offered each other the most simple of things people need: Someone to listen. Later, there would be a lot of professional and career advice, fundraising work together for various non-profits, a few road trips, and yes, more coaster geek moments. After more than a decade, we eventually started living in the same city, and here we are.

I've only known Sean for a few years now, but I can "blame" him for my eventual purchase of a Model S, because his was the first one I ever had the chance to drive. As an EV enthusiast and bigger space geek than I am, it doesn't come as any real surprise that Kara stuck with him. She has to be with someone who can challenge her in the nerdiest of ways.

Simon was also the ring bearer in the wedding, and Diana made a beautiful wall quilt that shows an abstract representation of Corkscrew, the ride that Kara and Sean worked on together all of those years ago. Since the wedding was in Delray Beach, we had an opportunity to spend some time at the ocean, too, which was unplanned, but awesome. The wedding was beautiful, and the band that Kara and I scouted many months ago, Switch, was fantastic. Most importantly, there were turkey burger sliders and fried food about the time the drinks were really starting to have adverse effects on guest judgment. It was an epic night.

A virtual toast to the groom and the bride! Thank you for having us as a part of your special day. 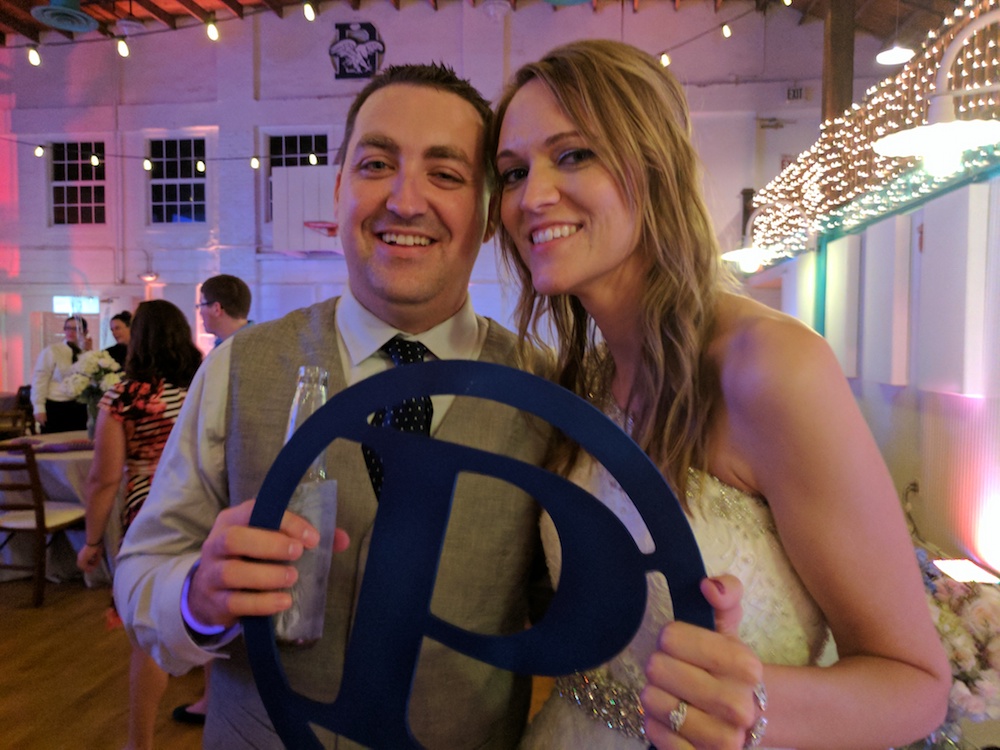 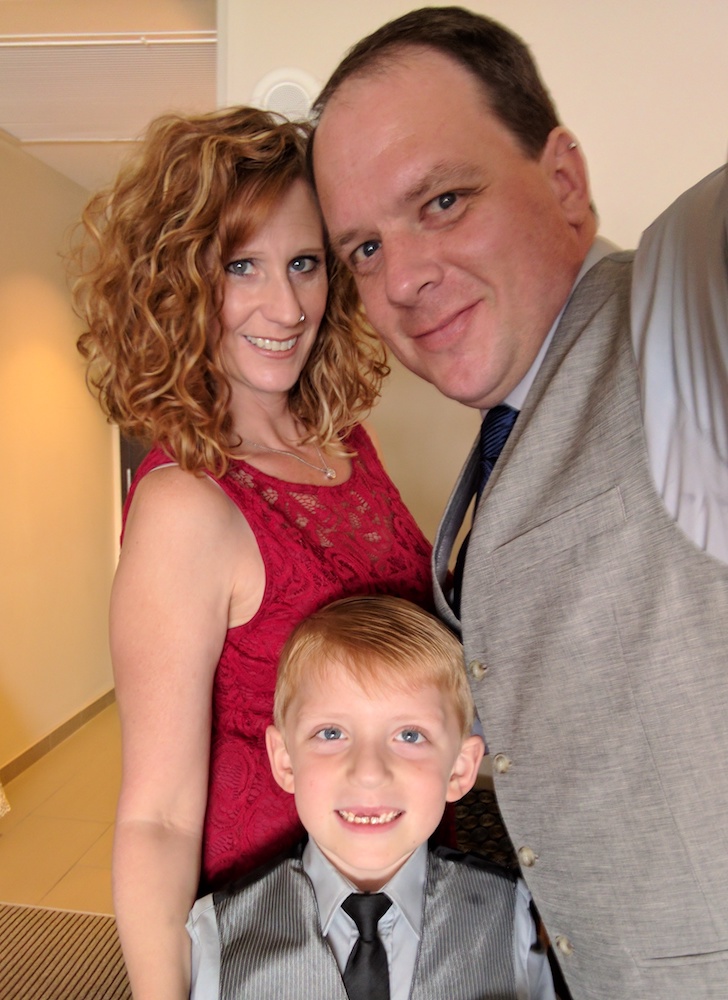 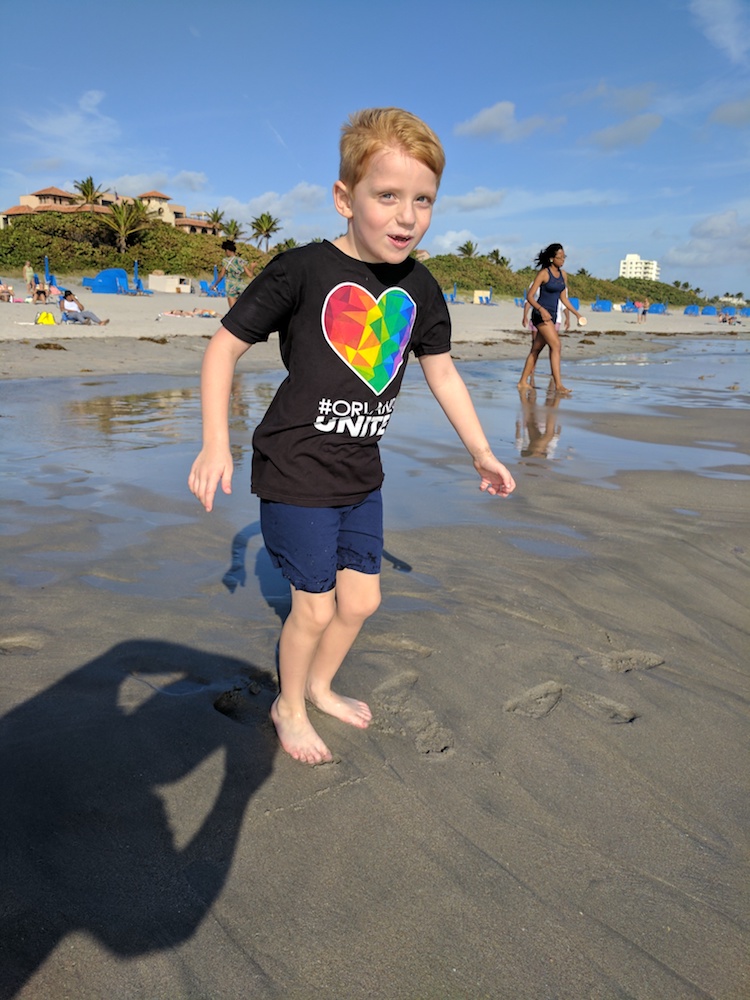