I wanted to post a few little previews of the photos I shot around Disney World so far. I tend to be an event kind of guy, and I find people more interesting to shoot than "stuff." These are some of my favorites...

From the High School Musical 2 show on the midway in Disney Hollywood Studios. 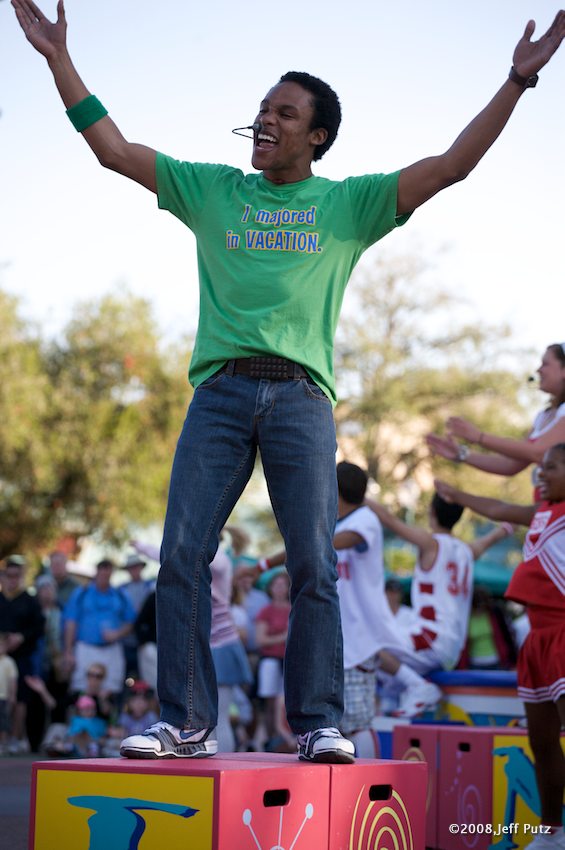 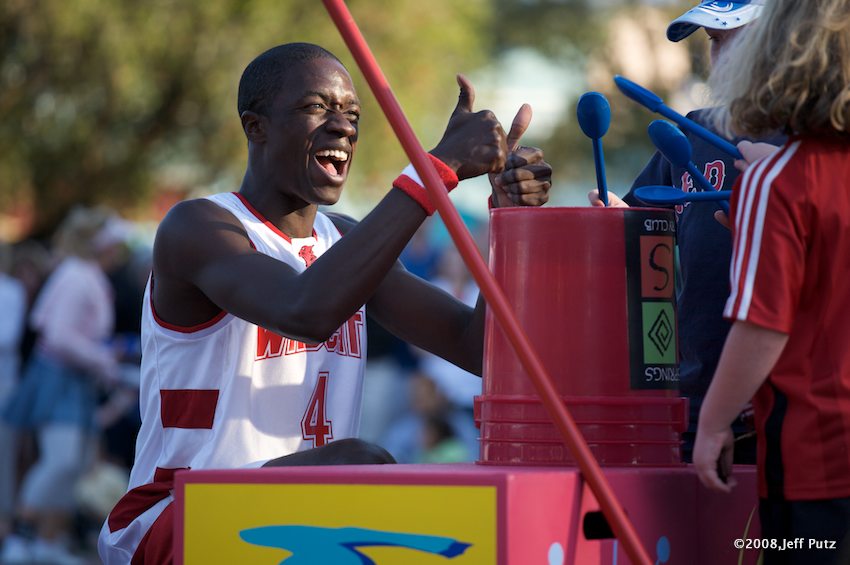 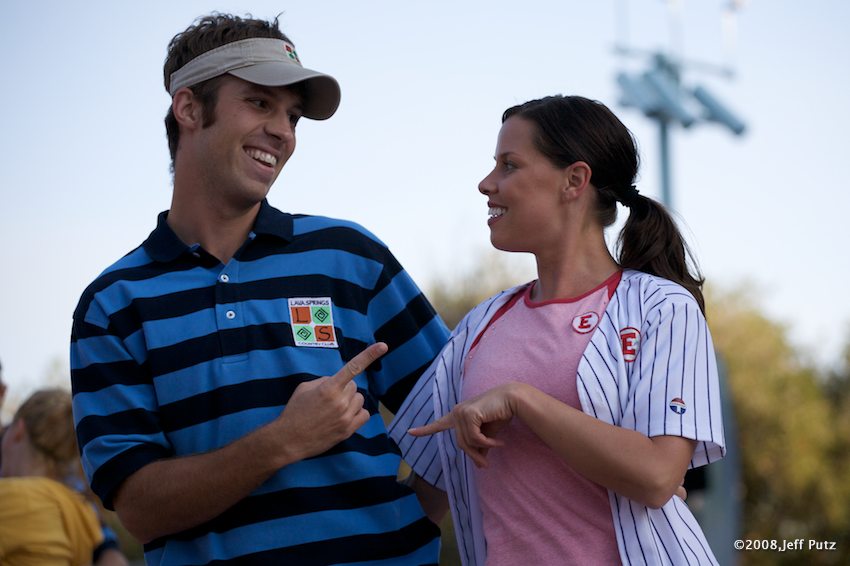 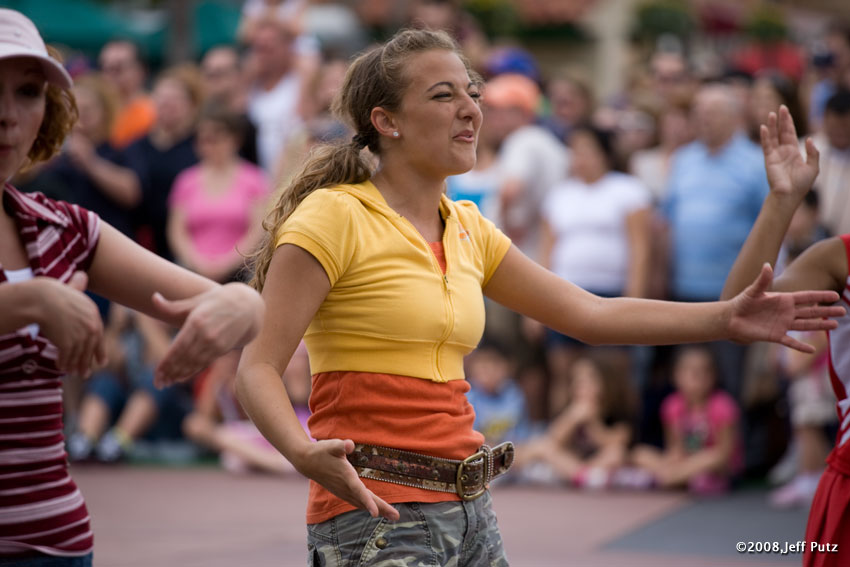 Mo' Rockin' at Epcot in the Morocco pavilion. 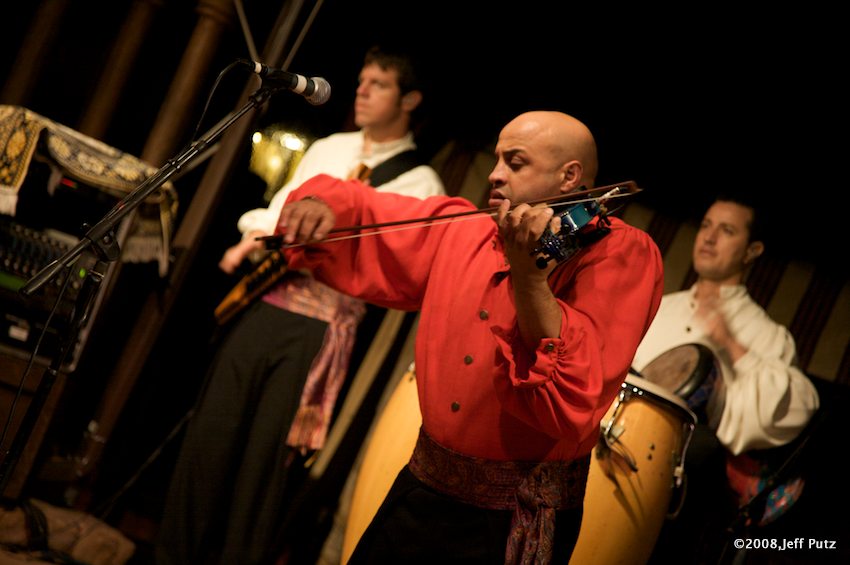 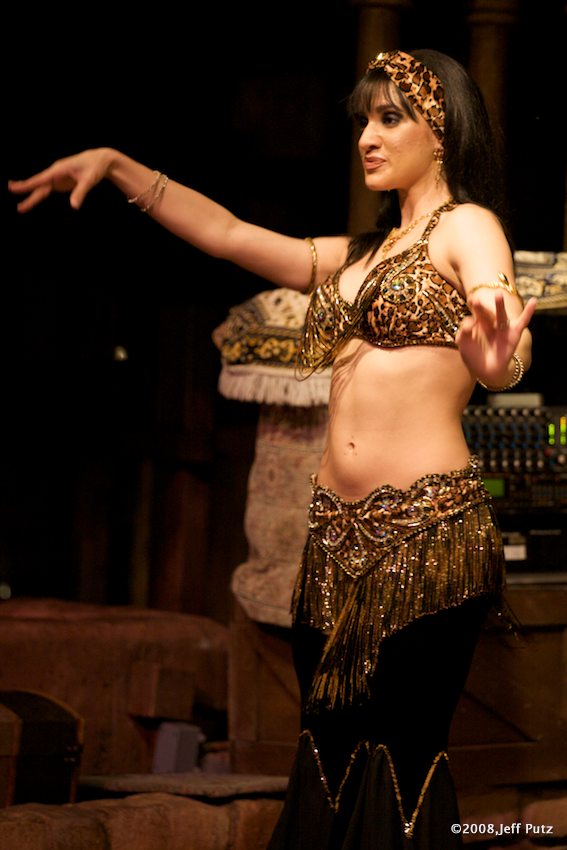 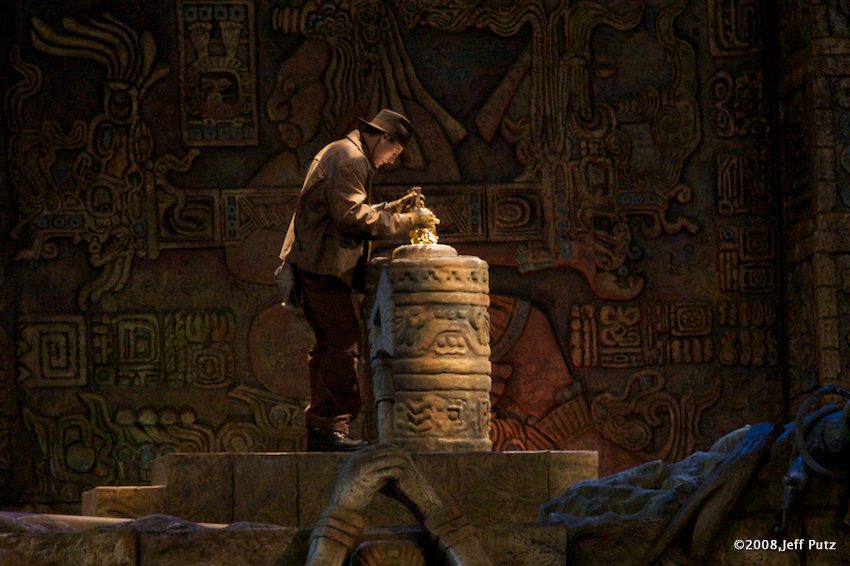 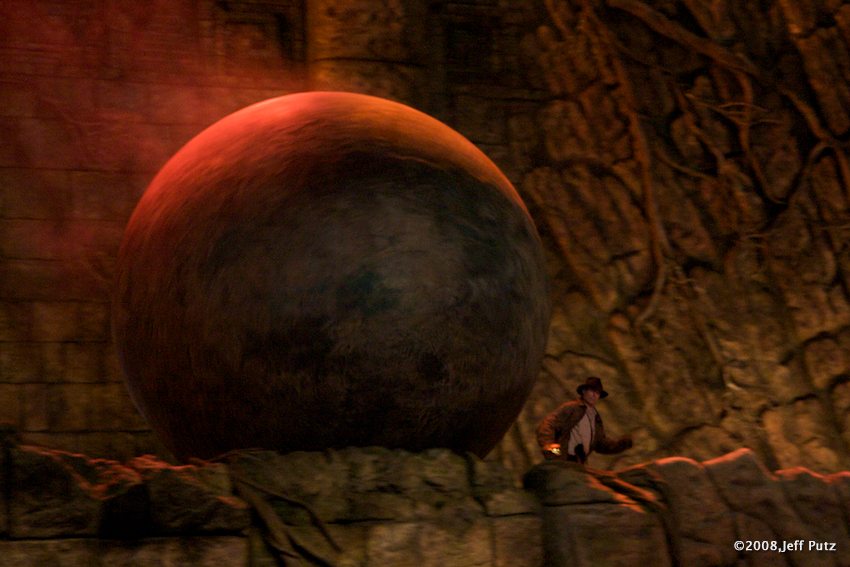 Captain Jack in Pirates of The Caribbean at Magic Kingdom. It's creepy how real he seems. 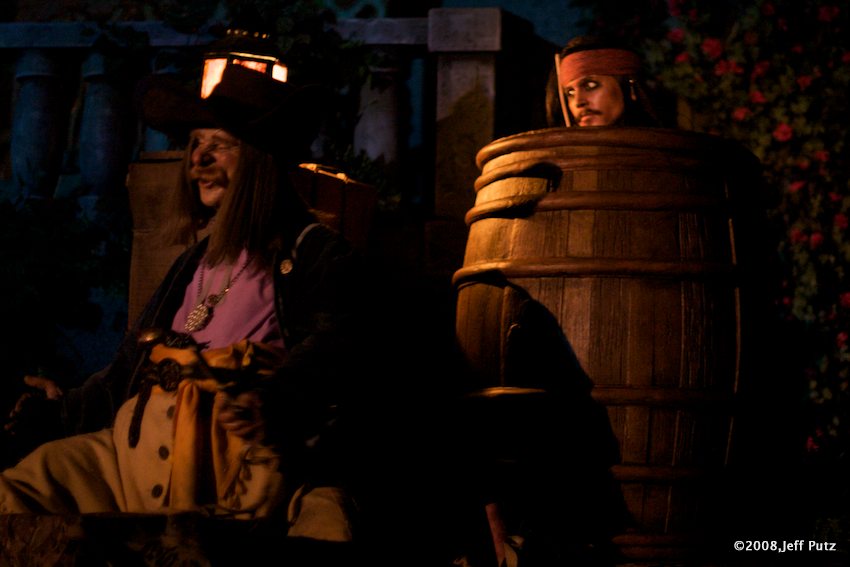 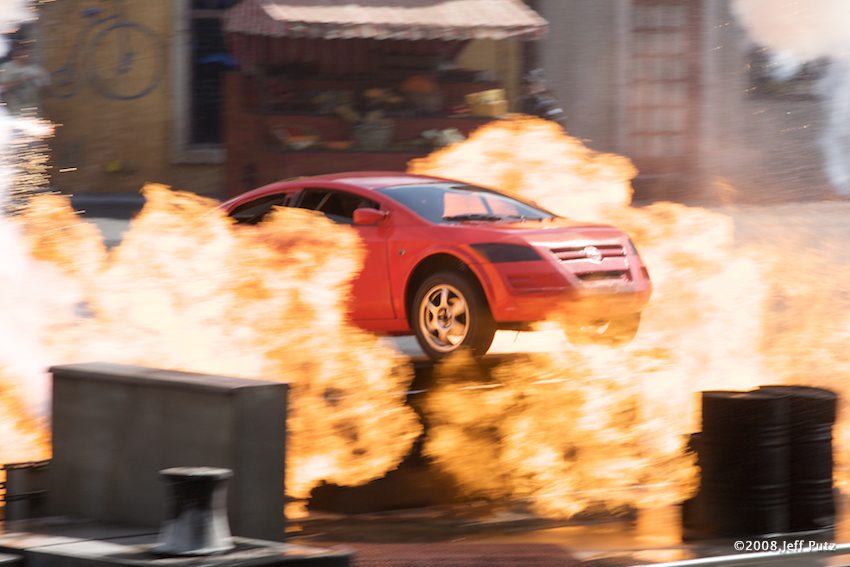 Kim Possible at Hollywood Studios. I just thought her hair color was cool. 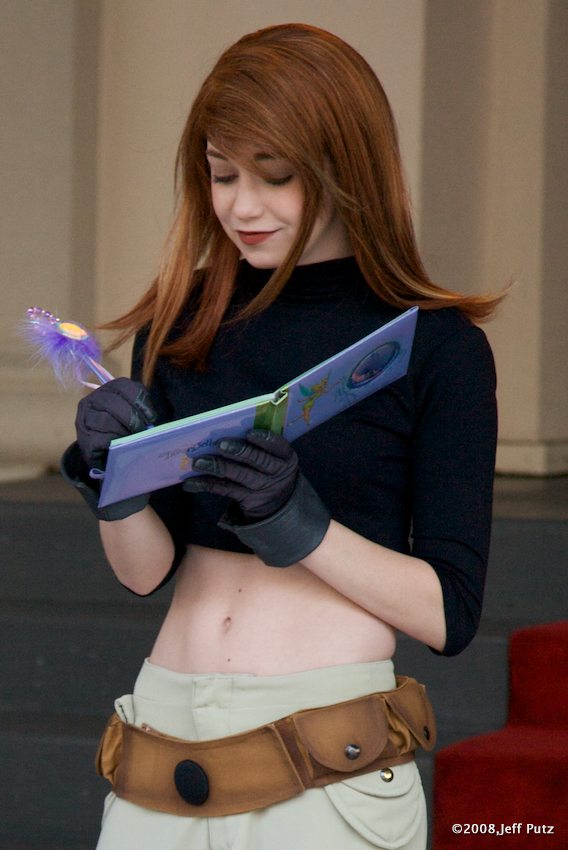 I can't wait to see the rest.

I'm most impressed by the Indy pics - just knowing the shooting conditions in theat kind of situation and how well they turned out.

The 24-105mm f/4 L IS is an amazing lens. I did so much free-hand shooting at 1/10th, and it's sharp as a tack. I forgot, but I wanted to show you the one of the interior of Sci-Fi Drive-In restaurant. Amazing pics.

I'm more impressed with PotC also because of the lighting and rocking of the boat.

With all due respect to Jeff, his bad-ass camera and his shooting ability - I want his lenses. That's where the magic is happening if you ask me.

Yeah, Mo' Rockin' and Indy were at 1600, and the noise isn't even there unless you look at the native resolution.

The magic is in the lenses, and knowing how to use them. I shoot aperture priority wide open most of the time for the short depth of field. I try not to shoot slower than 1/250 on the long zoom, but I can get away with 1/10 at 24mm on the other one, especially with the IS on. I also underexpose by a stop or two in the dark stuff, especially if the subject is bright.

I half agree, Gonch. The lenses make the difference, but there's no lens that going to be that noise-free for me on the 10D!

Yeah, I'm firmly in the full-frame sensor thing now, because of the low noise.

I'm a post-process guy. A little photoshop magic will get all but the worst noise out.

With that said, I've read that the 5D is the camera for low-light stuff and it looks to be true.