We had the excellent opportunity last week to have our Seattle family component here, and together we did an awesome 4-night cruise aboard the Disney Magic. It's the first time in too-long that Simon has been able to hang out with his cousins.

While I still tend to bitch and moan a bit about the decision to leave Seattle (good financially, bad socially and for career, blah blah blah), I think not having the kids in the same place is probably the hardest part. As adults, we can kind of pick up where we left off with my brother- and sister-in-law, but it has been two and a half years since the kids have seen each other. I hate that.

The interesting thing is that Mason is just a few months older than Simon, and Nina is a few years. The cool thing about this is that we kind of see a preview, in terms of child raising, with Nina, while Mason is kind of an alternate story. They've got a similar story in terms of a "late start" building a family, so it's a relatable situation. We also had the benefit of having frequent babysitting trades, which was always cool because, you know, who doesn't like spending time with their nephew and niece?

Simon being an only child, I miss this. It's not that Simon doesn't have friends in the neighborhood, but kids move, change schools and such. Cousins are still cousins. It's remarkable how quickly the boys hit it off, and Nina acts as the big sister in both cases. It's just types of relationships that Simon doesn't otherwise have.

On the plus side, it's not the only cruise these kids will be doing together... 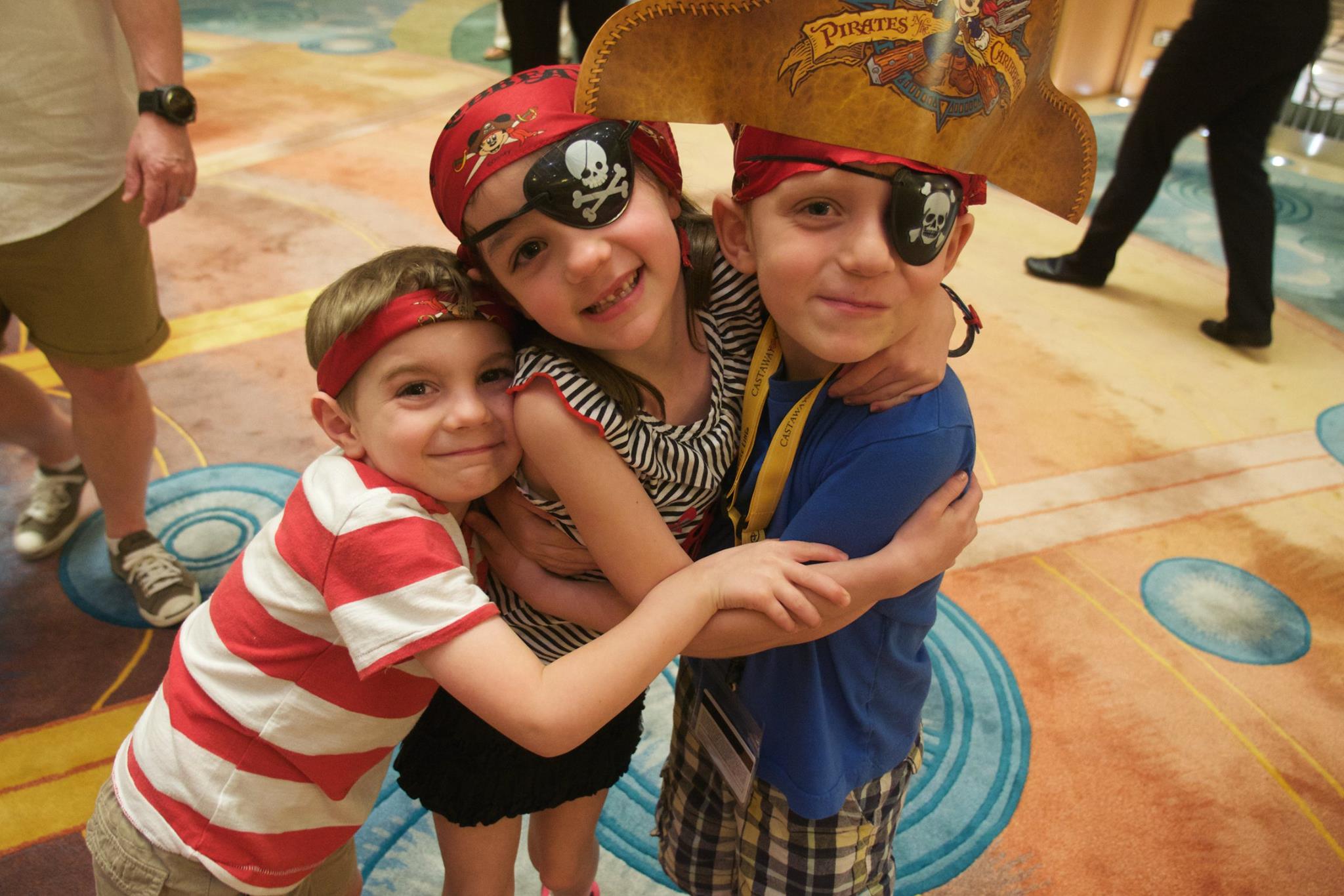