About six years ago, I bought the tiny little Fitbit One. Moving to Orange County, Florida, was something of a life reboot, and holding myself accountable to regular movement was something that I felt strongly about. I really wanted to improve my eating habits as well. The little fitness tracker and the app where I could log food made it non-ambiguous about how I was eating and moving. Two months in I could demonstrate weight loss.

I have stuck with the movement tracking, but have wavered in commitment to exercise and eating. The last year in particular was bad, because I did a whole lot of stress eating. That means that the measurement mostly serves to shame me, which doesn't feel good, but I'm getting to a point where I can simply treat it as self-awareness. I really like having it, because even on relatively inactive days, I know what it means to be truly sedentary, as I often was in my early 30's. I'm never like that anymore.

This tiny thing cost $90 back in 2013, and I struggled for days about whether or not to buy it. But a few weeks ago, it had very suddenly given me a low battery warning just two days after charging it, which was unusual because I used to go three weeks between charges. Then the other day, it outright died the same day that I charged it. It appeared that six years was the limit. Diana, who bought hers about six months after I did, lost hers a few months ago. She replaced hers with one of the newer models, now $70 and with a wristband and some notifications sent from your phone. I was reluctant until I found they had an optional belt clip this week so you didn't have to wear it on your wrist. I bought the replacement.

In six years, I might have had one or two days tops that I wasn't wearing it. In that time, I logged 13,047,796 steps, or 5,814 miles. It also includes 18,945 floors (I'm sure hundreds of which include cruise ship climbs). Unfortunately, the new one does not track stairs, but that's OK.

These trackers are valuable, because as they say in business, you can't improve what you can't measure. A lot of technology has questionable value (like 90% of the time wasters on smartphones), but there's little question in my mind that these devices and software are valuable. 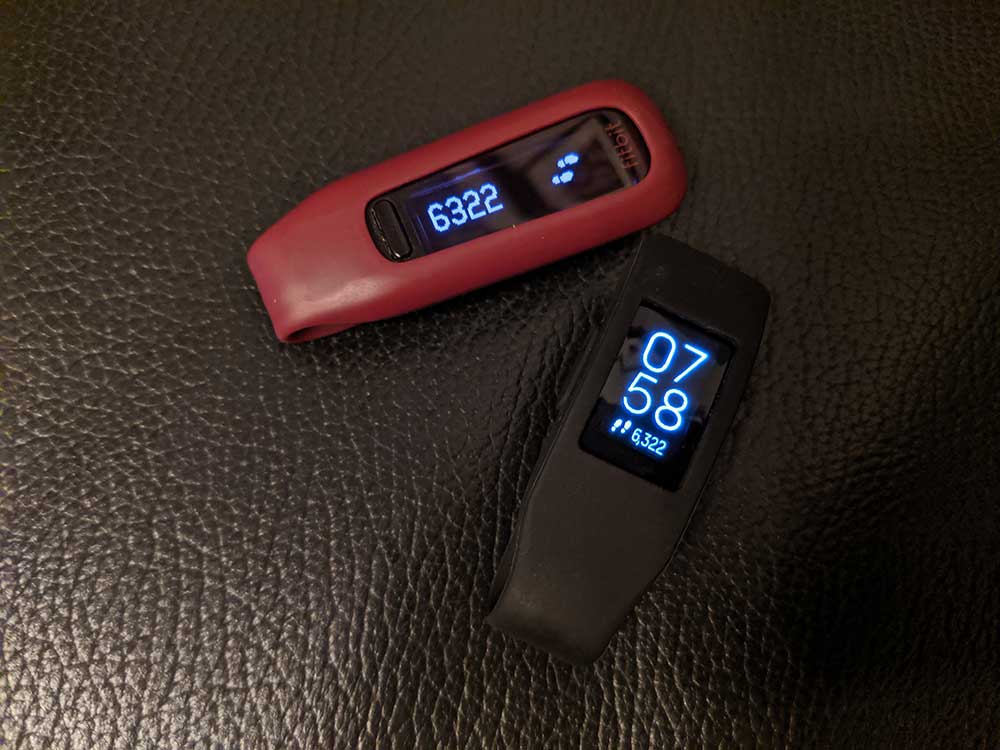