Tomorrow is already our 7th anniversary, and I can't believe it has already been that many years. Diana and I were married on the beach in 2009. I'm always saying how I celebrate our marriage every day, which sounds like b.s., but it's mostly true. (I mean, some days I'm sick or whatever, and I don't really celebrate anything.)

This year was another full of adventure for us. We sent our kid to kindergarten, took three cruises, bought a ridiculous car, had some health challenges, Diana worked part-time for the year and continued to build an impressive quilting audience online... never a dull moment. Sometimes I wonder if we should have more dull moments. Do other married couples have those?

Despite all of the adventure, I do feel like we have a pretty steady routine. There's a level of team work that steadily improves. I still think she does most of the work when it comes to Simon and the house and such, and the fact that we have settled into these 1950's gender roles makes me uncomfortable for reasons I can't explain. The love itself doesn't seem routine, which surprises me. I don't get "used to it," it still has the intensity one associates with newness, which is awesome.

I love that I have to wait up for Diana when she's working late, and love that I smile every morning waking up next to her. I'm pretty lucky to have landed someone so kind, beautiful and inspiring. She's amazing. 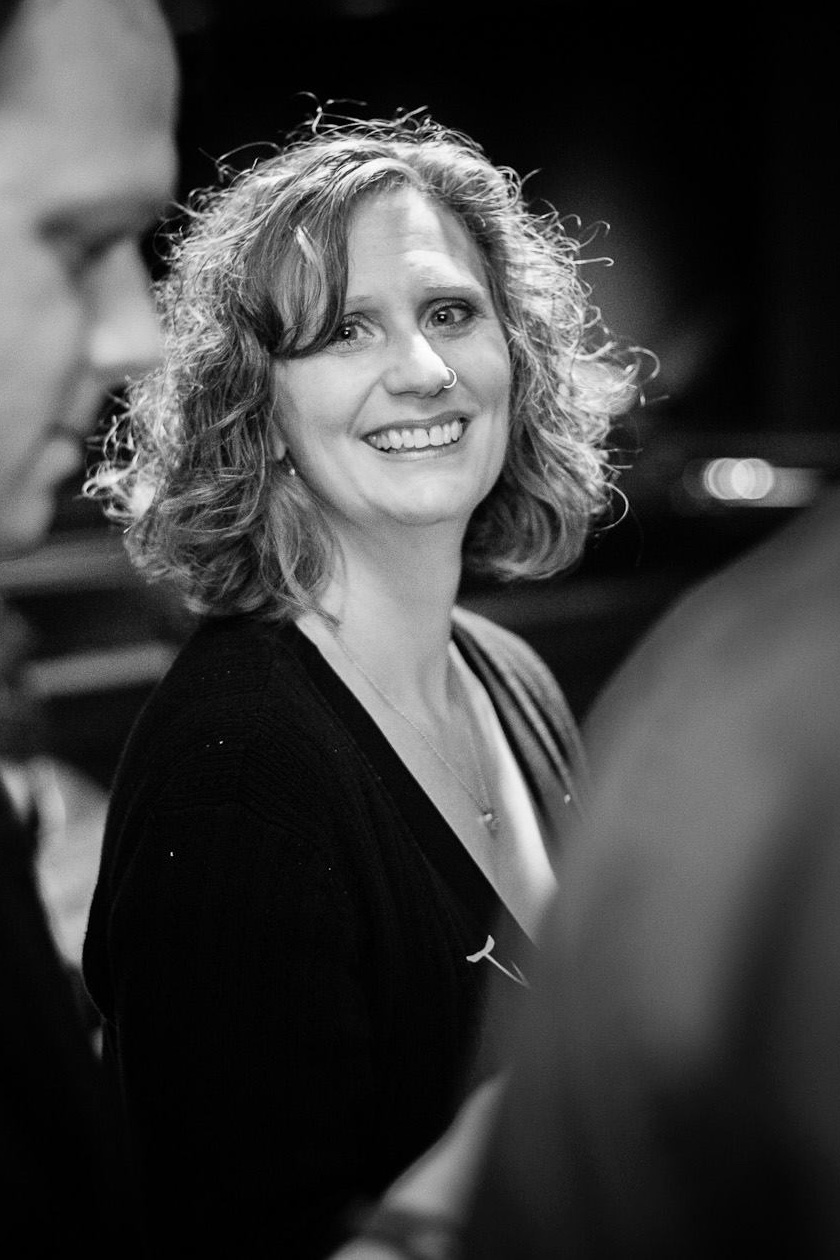 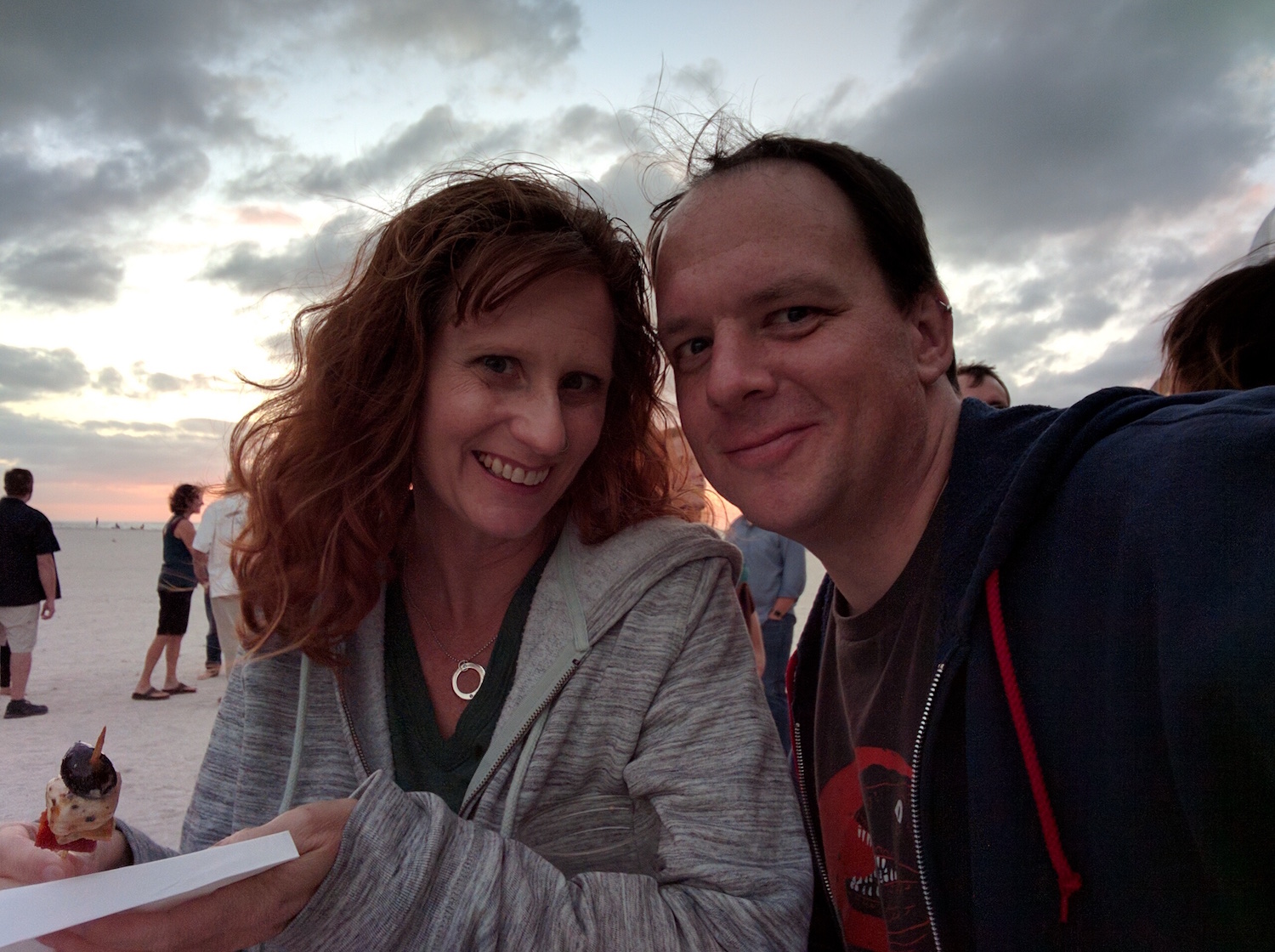 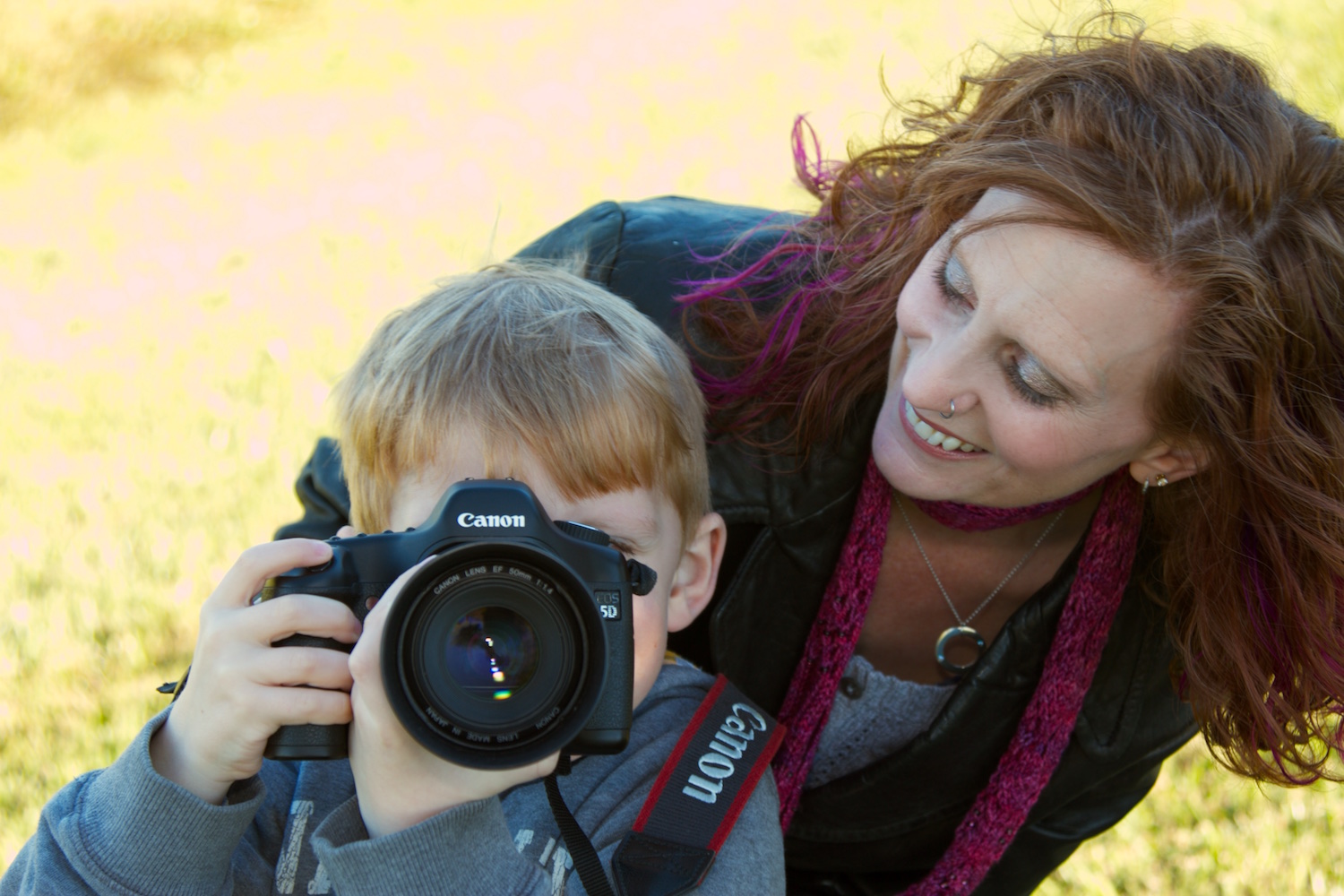 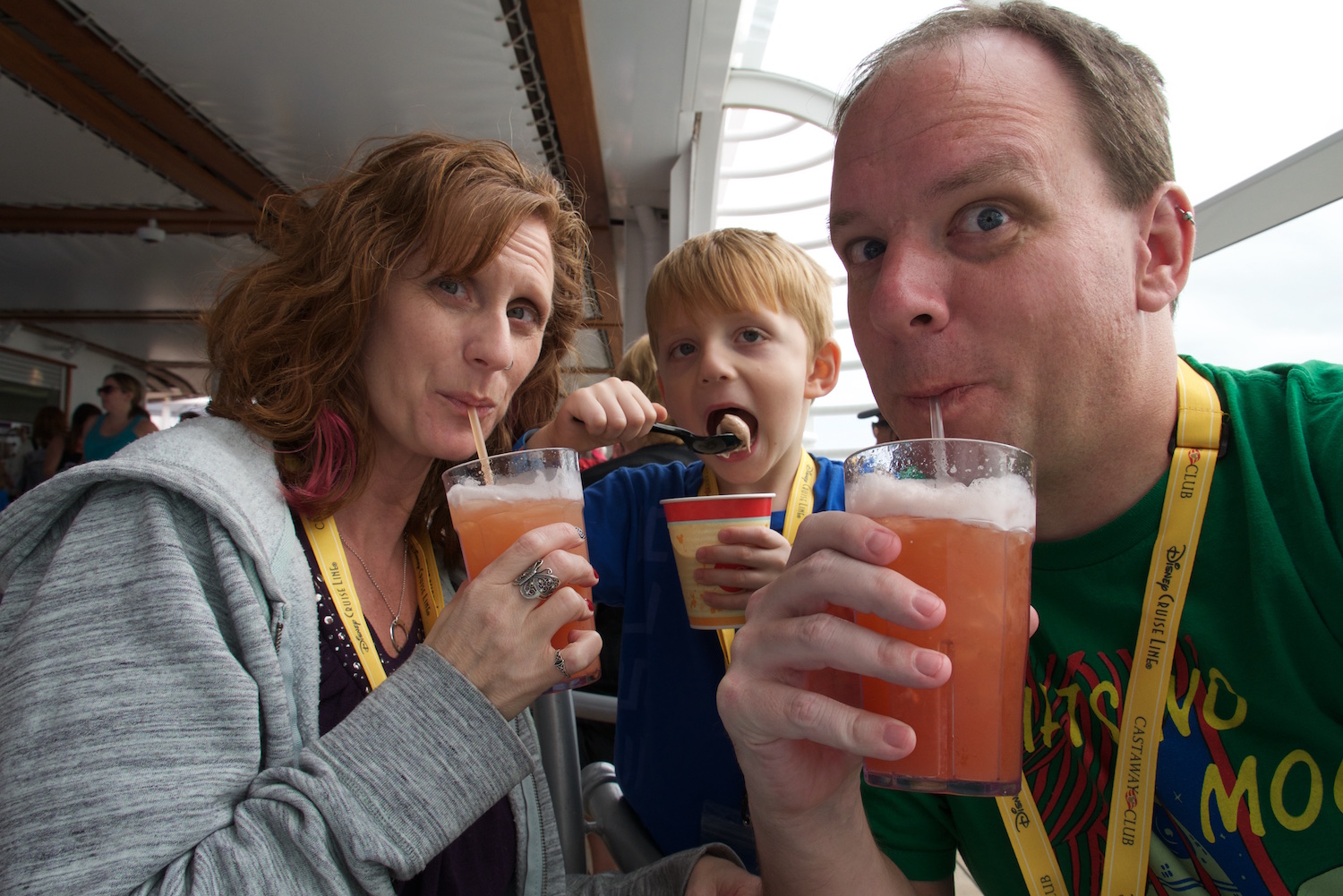