We're going to miss Will Koch

The news this morning that Will Koch died over the weekend is really awful news to take. I doubt there are many in the coaster enthusiast community who haven't met him, shook his hand and had a laugh. The amusement industry as a whole has lost one of the best overall people to come along in decades, and it sucks.

I've had the pleasure of interviewing Will several times, both in person and on the podcast. This is a person who understood at a very fundamental level that treating people right was the core value that led to success in business. It's in the very fabric of his park. His non-conventional thinking has made waves in the amusement industry, baking the cost of soda into park admission. Year after year his staff is voted the most friendly. That all comes from the top.

It's going to be a little sad to visit Holiday World this fall and not see Will. It frustrates the shit out of me that such good people down there have had to deal with so much sadness, despite being in the business of good times.

The world is a better place because of Will. 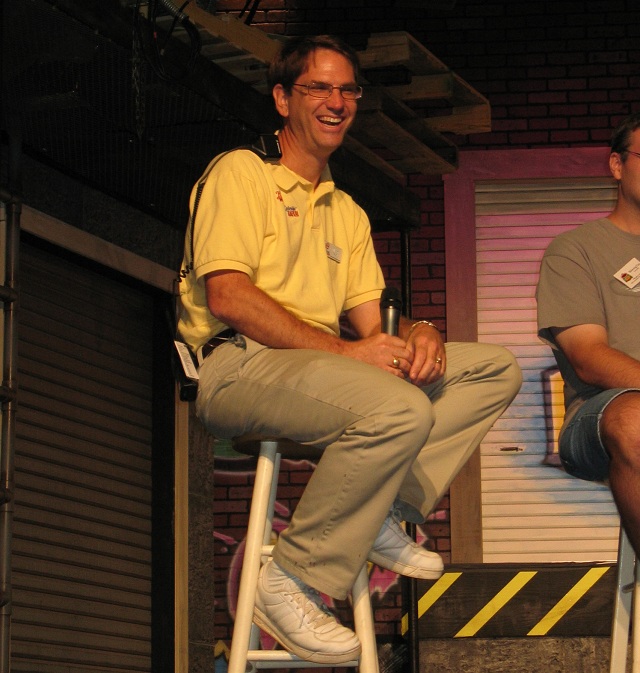