Why some people should just stop using the Internet

I was all ready to write a sappy post about how much I love life right now, and how generally amazing most of the last seven or eight years has been. Then I saw this. 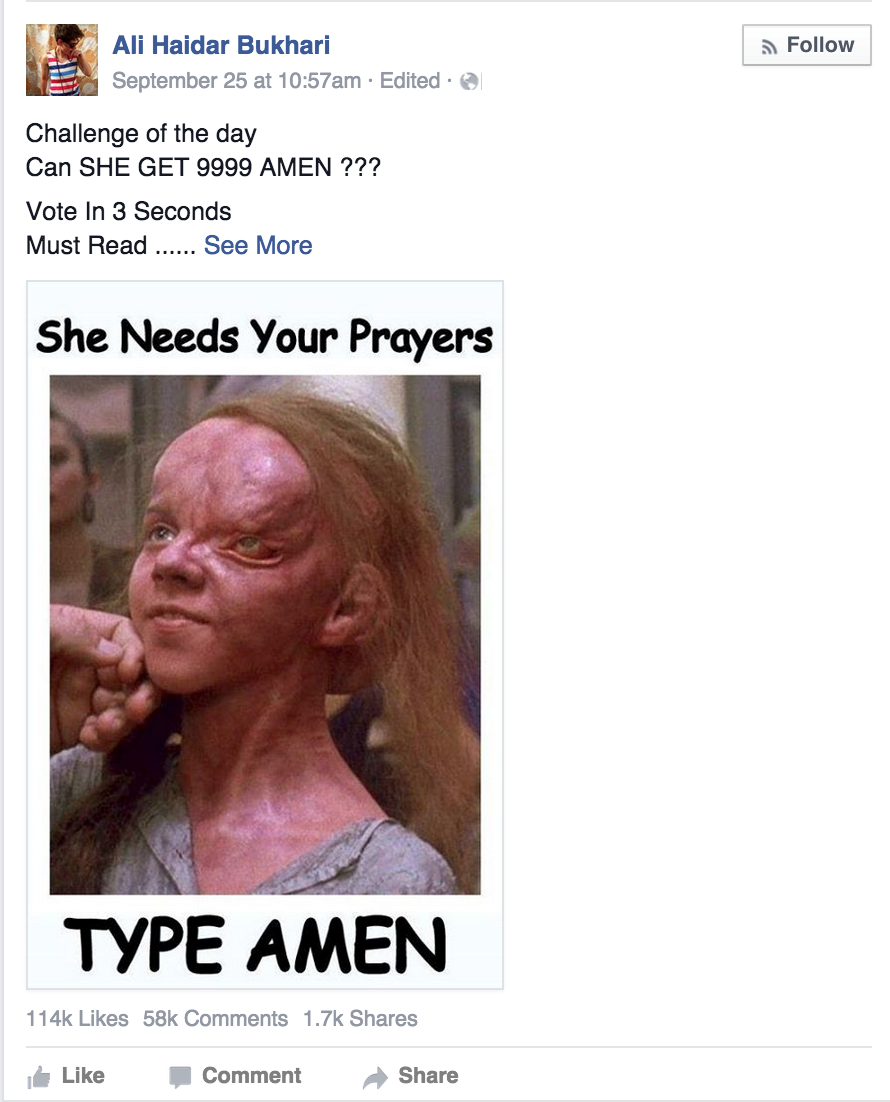 It's a screenshot from the 1990 movie Total Recall, starring Arnold Schwarzenegger. It's about industrial corruption in a settlement on Mars, among other things, and a bunch of characters are all deformed and mutated because of bad air or something like that. Oh, and Sharon Stone is super hot in it too (spoiler: before she gets killed, anyway). And by the way, the girl grew up to be very pretty.

The Internet has empowered people in amazing ways. I think it can be argued that it has literally helped along revolutions. For the most part, it's an amazingly good thing.

And yet, this incredible power that we all have at our disposal inspires a new kind of stupid as well. People squander the power to live in willful ignorance, to indulge in their fears and mostly hold back humanity from advancement. Honestly, if it weren't for the fact that the opposite moves at the same velocity, and with just slightly more people, humanity would be screwed.

Oh, and chalk this up as another example of "Facebook activism," which in the larger scope of things doesn't mean anything.

No, seriously there's way too many people (on both sides of the aisle) that seem to just not want to think for themselves. Not only that, but actively refuse information that doesn't suit their "beliefs." The more you talk to them, the more they want to believe whatever bs they are pandering. (hint to those people: believing in something is markedly different from factual information)

This has always existed. The ideas of the tinfoil hats well and truly predates the internet. But the internet lets those people find each other and get in their happy echo chamber.

Two examples from opposite sides:
1) Global warming not existing. (e.g. it's just people trying to hold down business because they're jealous or hate progress or whatever)
2) Market economics not existing. (e.g. Seattle's high housing prices is solely due to "greedy developers" and has nothing to do with the lack of places to rent or buy for a growing population)