You just never know what your future will look like

In March, 2008, I shot a few photos shortly after my bro-in-law picked us up from a hotel in what I'd later learn was Issaquah, Washington. Shortly after we moved into our apartment last month, Diana and I had moments of realization that we had been here before. The Krispy Kreme, the wood paneled Home Depot at the foot of the hill and a Papa John's with fish all over the building... these were recognizable landmarks. We were here almost two years earlier.

Now we live a block away from where these three photos were taken. There was no way that I could have possibly imagined this outcome. I think there was a long period of time in my life where I feared this idea, that you can't truly know what your future is. Now, I find it completely exciting. Even though I struggle with the unsettled feeling I've had lately, I love that things can be better, different, in virtually no time. And not only that, but I can choose to make it happen. I dig that. 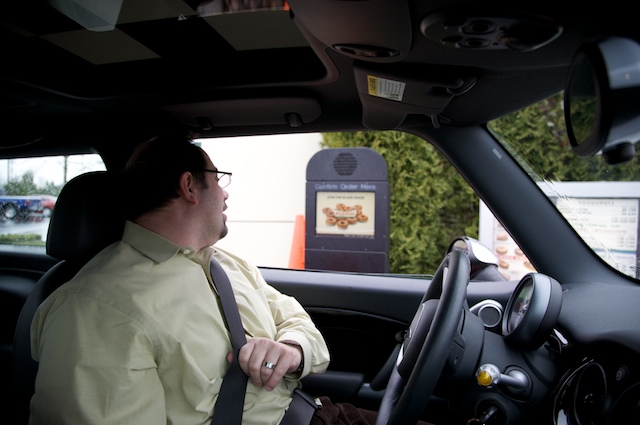 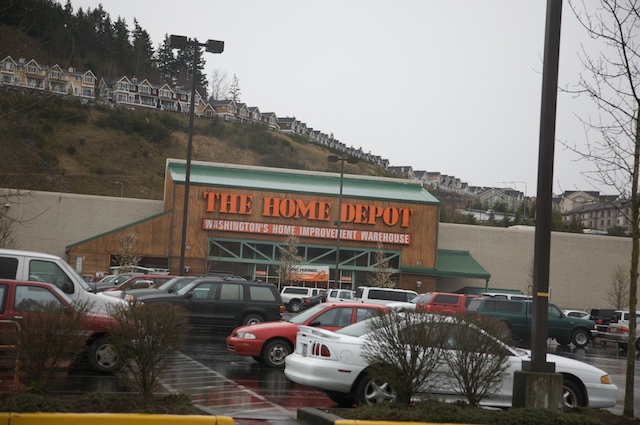 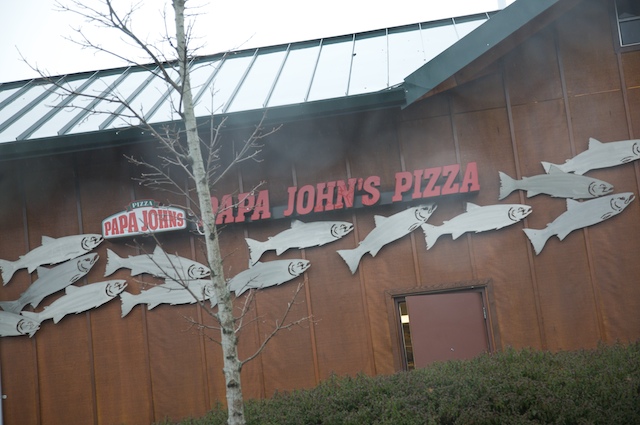 Interesting how that works sometimes, huh? Back in 2003 I was with a small group of skydivers from NY who came to AerOhio (the big dropzone nearby me) for a weekend class/jumping. When we asked where to go for food (and I needed to find a post office), we were directed to the nearby town of Wadsworth. Dinner was at Casa Del Rio -- a fantastic mexican place I eat at regularly -- while the post office was a block away from this interesting movie-theatre building I noticed... which in a year would be my new office.