I really, REALLY want to talk about the pills

Back in March I declared that I was taking an antidepressant called bupropion. I followed up a few weeks later to mention that it was definitely working, but I want to go deeper to tell you how crazy the change is.

Once my doctor upped the dosage from 150mg to 300mg, it was only a week or two before the change became even more obvious when comparing myself to December. It's very hard to articulate the difference in your fundamental existence. I was never suicidal or desiring to hurt myself, but I just didn't feel the kind of excitement and optimism that I do now. And let's be honest, the world doesn't exactly facilitate optimism.

As I mentioned in my follow up, the concerns and worry are also elevated to an extent. I'm concerned daily at the strange rise in anti-democratic and fascist tendencies masquerading as protective interests. I'm more aware than ever the challenges that Simon has, and will have going forward, and my frequent inability to respond to him in a more clinical, less emotional way. But music and movies get me charged up. The simple act of walking around Epcot and eating food and beverages with Diana is deeply satisfying. I desperately want to travel again. I'm extra cognizant about interpersonal relationships and where they fit into my life. My self-awareness about what my life to date, and going forward, means with regard to my autism diagnosis is growing daily. I'm trying to reconcile the hurt around being wronged in a big way, and letting go after so many years.

I also want to get back to the ADHD thing. Bupropion does sometimes have an off-label benefit because it makes dopamine more readily available, much in the way that amphetamines do (though over time, whereas amphetamines have a same-day effect). My observations on whether or not the drug works for that are at best mixed. Because I generally feel more driven and motivated to do stuff, I don't know if that's the thing that compensates and improves focus. But focus is improved in work, which is less intrinsically motivated than hobby stuff, so I speculate that there's at least some benefit there. But the hobby stuff is very telling, as I built a game on and off over a month, I've started a philanthropic effort, I'm trying to learn some new things, I want to make more video even if I have no idea what to do with that desire, and above all, I want to line up some meaningful travel next year.

The analogy that taking a medication can be like wearing glasses for the first time after your eye sight declines is I think a good way to illustrate the impact. And despite that acknowledgment, it still feels like taking the action to try a medication is some kind of failure due to the stigma associated with it. Our culture is so wired to look at mental health problems as a personality choice or weakness. Look at the fitness people who conclude that it just takes will and character to lose weight. Look at the people who peddle any equivalent of cheesy motivational posters. Look at the Type-A's who compulsively pursue success. The reality is that there's chemistry at play here, and it's possible that your brain's chemistry prohibits you from reaching your potential.

If I'm to leave any advice here, it's this: Talk to your doctor if you feel unhappy in a regular way. I'm not talking about periodic displeasure or sadness, because those situations are typical regardless. I mean if you have a durable pattern of something between indifference and despair, you might be enduring something that you don't need to endure. And if you start taking something and it doesn't get better, go back to your doctor and tell them, and try something else. If you're not living, it might not be your fault, let alone any kind of choice. 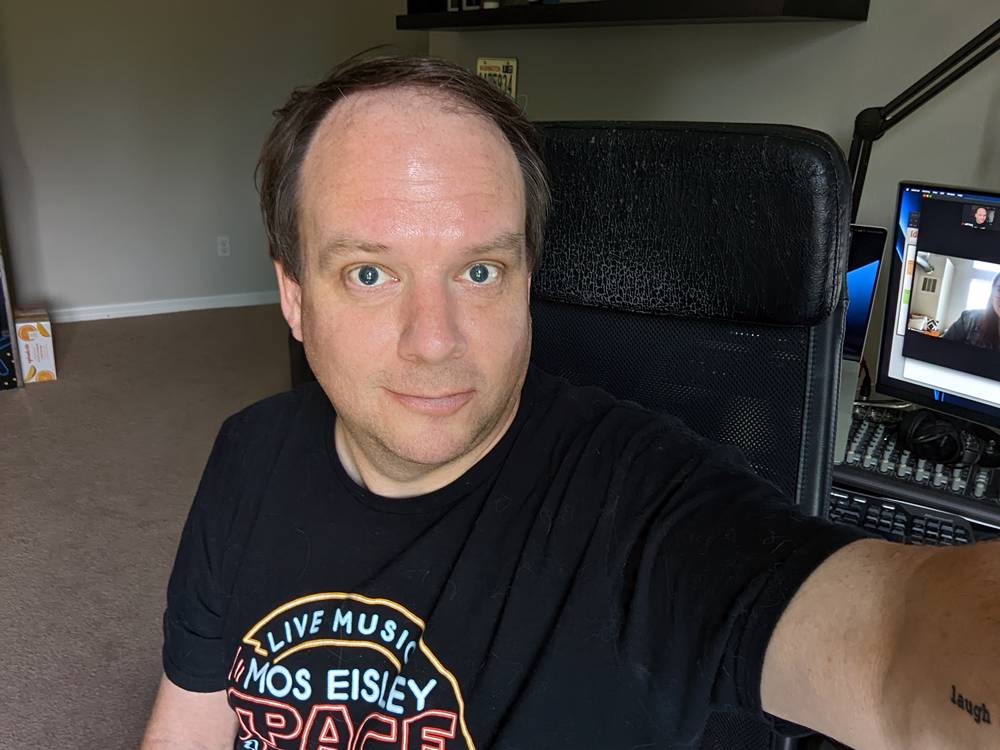